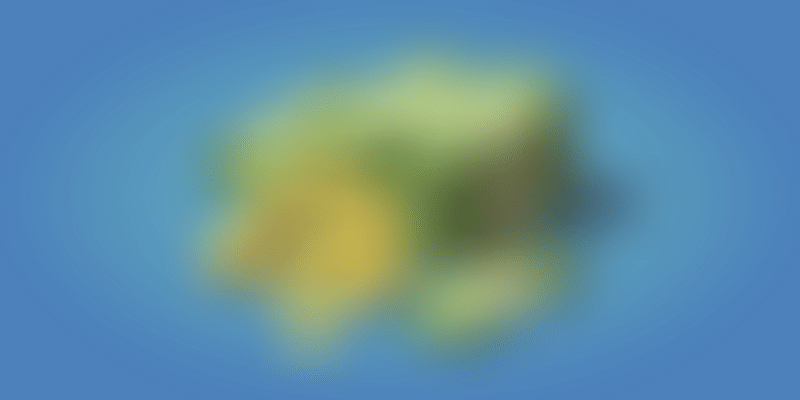 With 102 deals, Venture Catalyst has become the third active accelerator and incubator globally, according to industry reports.

Early-stage startup investor Venture Catalyst on Tuesday said it has plans to invest around Rs 1,000 crore in about 150 startups in 2021.

The company has made investments in 102 Indian startups this calendar year.

"Despite the pandemic, investments into the startup ecosystem continued, indicating the massive opportunity the segment holds. We are quite optimistic about 2021 and expect to invest around Rs 1,000 crore in about 150 startups across sectors such as deep-tech, B2B SaaS, fintech, AI, robotics, and other futuristic technologies," Venture Catalysts Co-founder Apoorva Sharma said in a statement.

The company expects growth in the next year to come from startups in small towns of the country.

Sharma said that while technology space will be the main focus of the investment, Venture Catalyst (VCats) will not shy away from the conventional sectors like FMCG, food and beverages, entertainment etc.

"These sectors are core and evergreen sectors. We typically invest around Rs 3 - 15 crore in a startup, and we will continue investing in a similar range. India's startup space is going to witness a major revolution next year," Sharma said.

With 102 deals, VCats has become the third active accelerator and incubator globally, according to industry reports.

"VCats, which is focused on strengthening the startup ecosystem in the smaller Indian towns, has invested over Rs 700 crore through a syndication in several idea-stage and early-stage businesses across sectors this year, vis-a-vis Rs 500 crore in 2019," the company statement said.

The firm witnessed a 33.3 percent increase in the number of cumulative exits and liquidity events at 36 deals in 2020, the statement said.

In August this year, OYO Founder Ritesh Agarwal joined hands with VCats as an advisor and mentor.