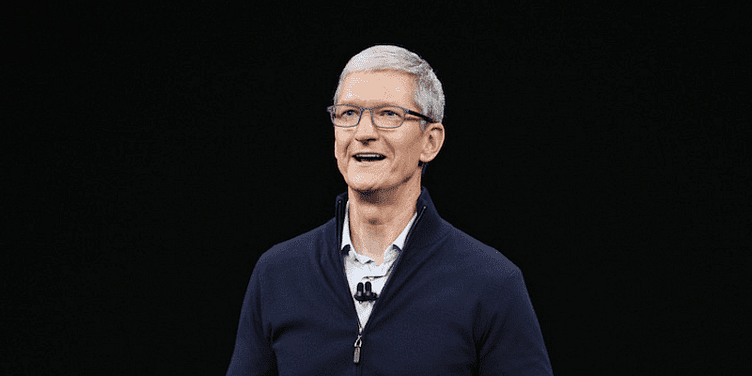 The storming into the United States Capitol by a mob of Donald Trump's supporters has evoked widespread condemnation from the CEOs of Tesla, Apple, Google, Facebook, and JP Morgan to name a few.

The CEOs publicly posted their disapproval in online forums or internal memos sent to their employees to condemn this violent attack and sought restoration of democratic traditions at the earliest.

Following below are some of the tweets or statements, which have been put out by the top CEOs.

Today marks a sad and shameful chapter in our nation’s history. Those responsible for this insurrection should be held to account, and we must complete the transition to President-elect Biden’s administration. It’s especially when they are challenged that our ideals matter most.

Tesla founder Elon Musk did not make any direct statement, but his tweet captured it all.

This is called the domino effect pic.twitter.com/qpbEW54RvM

“Holding free and safe elections and resolving our differences peacefully are foundational to the functioning of democracy. The United States has a long and proud history of doing this,” Pichai wrote to the company, according to reports.

“The lawlessness and violence occurring on Capitol Hill today is the antithesis of democracy and we strongly condemn it,” he said.

A memo sent by Facebook CEO Mark Zuckerberg said, “This is a dark moment in our nation's history, and I know many of you are frightened and concerned about what's happening in Washington DC."

"I'm personally saddened by this mob violence - which is exactly what this is. The peaceful transition of power is critical to the functioning of democracy, and we need our political leaders to lead by example and put the nation first," he said.

According to reports, JP Morgan Chase CEO Jamie Dimon said, “This is not who we are as a people or a country. We are better than this. Our elected leaders have a responsibility to call for an end to the violence, accept the results, and, as our democracy has for hundreds of years, support the peaceful transition of power.”