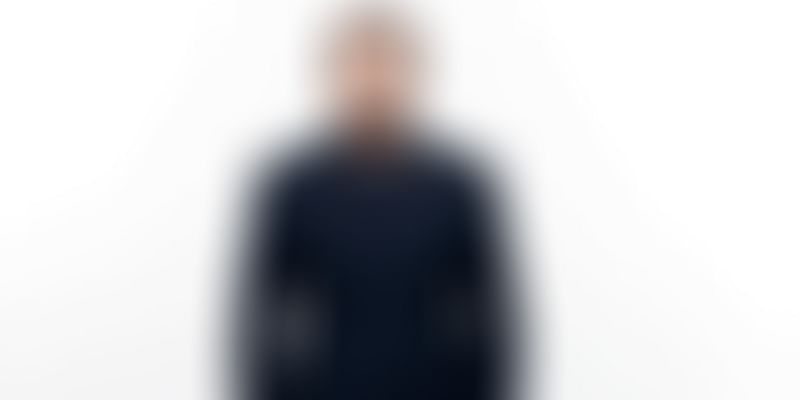 According to Registrar of Companies filings, EV maker Tesla has registered a new entity titled, Tesla India Motors and Energy Private Limited, in Bengaluru as its subsidiary on January 8.

The filings revealed that the subsidiary will be responsible for promoting the sale of electric vehicles and energy products, including parts, components, equipment, and accessories. It will also be involved in activities including purchasing and procurement of vehicle parts, components, accessories, and providing engineering, technical assistance, and training services.

“ The objects to be pursued by the company on its incorporation are to import, distribute, sell, service, maintain and repair electric vehicles and stationary energy storage systems and equipment, energy generation systems and equipment....and also, on an ancillary basis, to undertake all activities in relation to marketing, servicing and/or sales of each of the foregoing products,” the filing stated.

The documents stated that the subsidiary has been registered with a paid capital of Rs 1 lakh and authorised share capital of Rs 15 lakh, divided into 150,000 equity shares of Rs 10 each.

This development comes in shortly after a December 2020 report by The Indian Express revealed that Tesla would begin its Indian operations in early 2021.

Tech billionaire Elon Musk, who recently became world’s richest person after surpassing Amazon’s Jeff Bezos by adding more than $160 billion to his net worth in the last 12 months, had been expressing his plans to enter India for around two years.

In 2018, Musk had revealed on Twitter about his plans to have a partial presence in India by 2019. Last year, he had once again confirmed his intention to expand operations in India by 2021.

According to reports, the first Tesla car to be available in India will be the Model 3, which can cost around Rs 55-60 lakh.