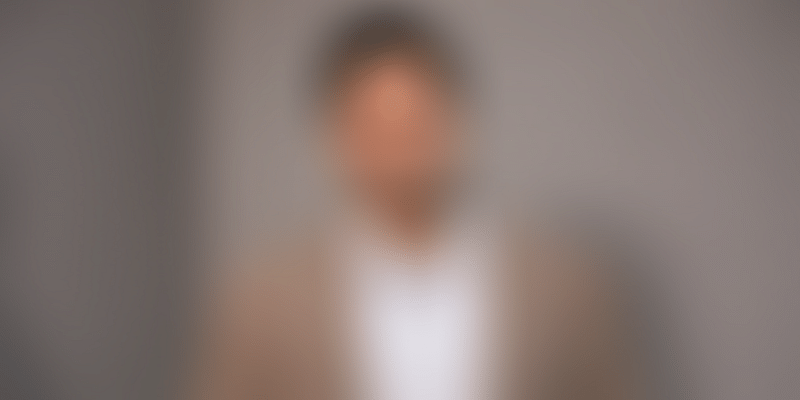 Amazon India Head Amit Agarwal expressed confidence in Make in India, saying it is going to grow on a global scale in line with the Aatmanirbhar vision of the government.

The head of Amazon India remained very confident that Make in India is going to go global on a massive scale in line with the Aatmanirbhar vision of the government.

Amit Agarwal, Global Senior VP and Country Head, Amazon India, at a keynote address of the TiEcon Delhi-NCR conclave for the startup ecosystem on the theme of Resurgence, said, “I think Make in India is going to global on a massive scale. This is going to play the Aatmanirbhar vision and ecommerce has a huge role to play.”

Amazon India entered the Indian ecommerce market in 2013, and over the years, it has focused on sellers, manufacturers, and brands that are largely from the small and medium business (SMB) segment, helping them go global and enter newer markets.

Amazon India has already facilitated $2 billion in exports for sellers through its global selling programme and has now set a bigger goal.

Amit said over the next five years, the ecommerce giant aims to digitise 10 million SMBs, enable $10 billion of exports, and create one million jobs.

“Indian SMEs are unique in their entrepreneurial spirit. We are witnessing a reinvention where many of them are getting transformed as digital business,” he said.

The Amazon India Head admired the resilient spirit of the India SMBs despite the hit it has taken due to the pandemic. He added the company has witnessed an increased number of SMB and offline stores, who have joined Amazon in the last six to eight months.

In India, Amazon has grown from being a platform for 100 sellers engaged in largely selling of books across 10 cities to over seven lakh sellers covering almost all the pincodes in the country.

Amit acknowledged that there were other elements that helped in this growth, including India's digital stock, the Aadhaar infrastructure, and mobile internet penetration.

However, he said, “We are barely at day one."

According to Amit, customers in India were no different from other markets and this ecommerce company just focused on three elements for the customers — vast selection, great value, and superb convenience. He added that the customer obsession culture at Amazon has been one of its key driving mottos.

“We are a peculiar company, unusually obsessed with customers. We do look at competition to get inspired on how to serve the customers better,” Amit said.

He said Amazon India would continue investing in things that will add the most value to the customers.