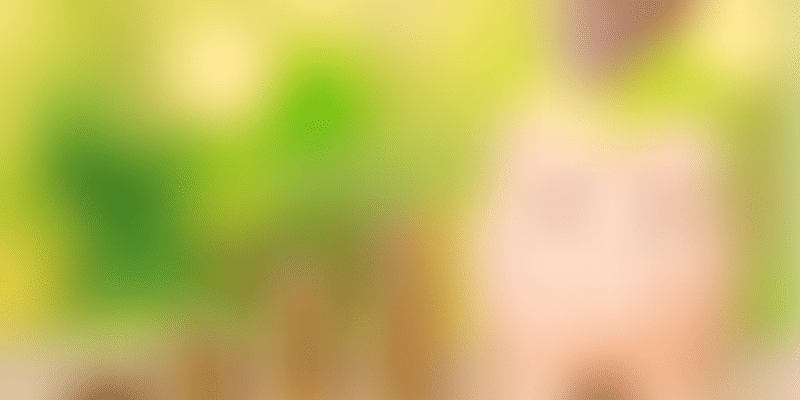 Avataar Capital Management has announced that it has raised an additional Opportunities Fund of approximately $100 million. The fund will be used for strategic top-up opportunities in star portfolio companies as well as to make some new investments.

Growth-stage operational fund Avataar has announced it has successfully raised approximately an additional $100 million for Opportunities Fund. This fund will be used for strategic top-up opportunities in star portfolio companies, as well as to make new investments. With this raise, the team says that they welcoming a few large institutional funds (LPs across Europe and the US) to the Avataar family.

“The fact that our new LPs have trusted us with additional capital (in less than a year-and-a-half of being live with Fund1), and despite purely remote interactions during the pandemic, is inspiring."

The team added that the focus will remain on making $10-30 million growth-stage investments in B2B and SaaS companies that have at least $15 million ARR, and are looking to scale globally. The idea is to successfully build, scale, and accelerate the growth of companies, and for that, entrepreneurs will need partners with operational action bias.

Looking for angel investors for your startup? Here’s all you need to know

Nishant Rao, Founding Partner, Avataar fund added, “We have made three new investments and also expanded our team in the US with two senior operating executives – Mike Mulicam, a mobile and internet industry veteran whose notable advisory companies include Phone.com, Syniverse, Sierra Wireless, Openwave, and RealNetworks; and George Thangadurai, who was GM of Strategy and Product Management at Intel Corporation”.

The fund has also led the Series C funding round for SenseHQ, and Series B for RateGain with participation from other marquee co-investors like Accel Partners, Google Ventures, and TA Associates.

The statement added that Avataar has worked for over the past 18 months with portcos. Nishant mentions that partnering closely with its entrepreneurs, its interventions on unit economics have helped three new portfolio businesses hit profitability. They have also increased the focus on helping fine-tune their growth engines. Finally, Avataar says it has helped frame out key strategic imperatives (eg. Zenoti growth strategy resulted in a new unicorn round) and spur inorganic growth (eg. facilitated Manthan’s acquisition of RichRelevance).