The real-life Tony Stark is back to making headlines 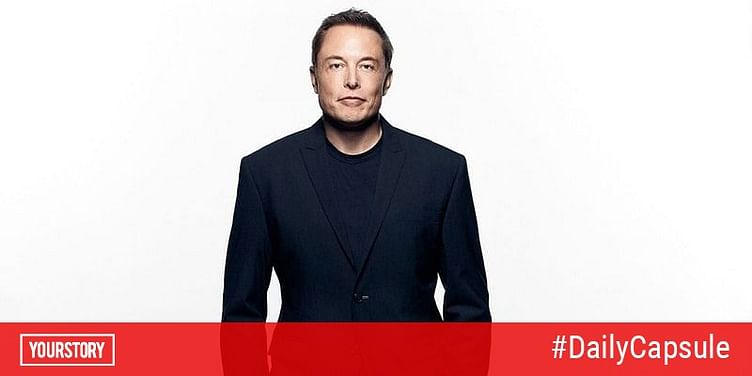 Tesla has said it would begin accepting the controversial cryptocurrency, Bitcoin, as payment for its electric cars.

Tesla Founder Elon Musk aka the real-life Tony Stark is as much an inspiration as an enigma for his many fans and followers across the world.

Lately, he seems to have made it a habit of making the headlines with nearly every move of his, which is of course, tracked and followed very closely across the world.

Tesla has said it would begin accepting the controversial cryptocurrency, Bitcoin, as payment for its electric cars. The announcement comes in the backdrop of the electric carmaker investing $1.5 billion in Bitcoin; the biggest company to back the currency till date.

The Tesla founder has also been regularly posting about cryptocurrencies on micro-blogging site Twitter, where he has over 46 million followers.

After Tesla’s investment in Bitcoin, the cryptocurrency surged to an all-time high, jumping as much as 15 percent.

The year 2020 was the year of edtech as schools being shut led to online learning becoming mainstream. For edtech startup Cuemath, the year was both challenging and rewarding as the startup had to redo its yearly plans in a matter of weeks, and shift from an offline-focused model to an online model. Its CEO Manan Khurma says that almost overnight, the company moved its entire user base — both teachers and students — to the live class platform, and has since seen tremendous growth.

Mike Hearn started coding when he was just six years old buoyed by his father's interest. At the age of 14, he used to do open source programming by using a dial-up connection, but was never really interested in the theory of it all. So, to escape the academics, he took up an offer by Google and soon began working on Google Maps and Google Earth, learning technical skills and building new products — until the bitcoin phenomenon took the world by storm. Read more.

The future is electric, however there are a lot of challenges in the way of achieving that goal including high battery replacement cost, limited range, charging time, and poor charging infrastructure. To address these issues, Bengaluru-based EV startup Simple Energy is building vehicles from scratch to boost the adoption of EVs. Read more.

"The idea is to build something that reaches every single person. You want to build and create an impactful product."