[YS Learn] What it means to start up during a pandemic 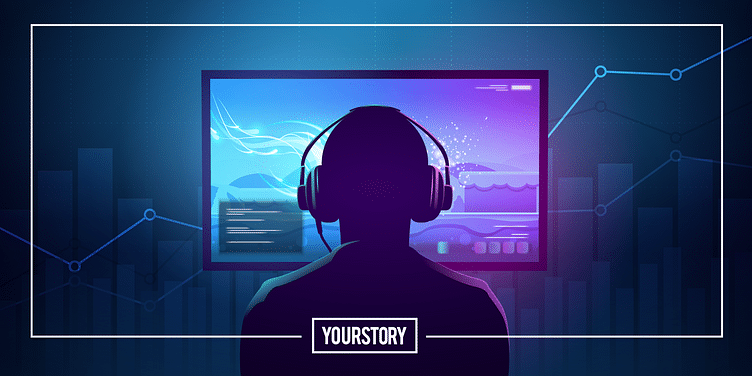 The pandemic has brought in shifts, some near permanent and some temporary. But it has also allowed ideas to thrive, grow, and take shape. Here's what starting up during a pandemic looks like.

What’s common to Burger King, Microsoft, and FedEx, apart from the fact that they are all large US companies?

Each of them was founded during an economic slump — a bad time to start a company, according to conventional wisdom.

The fine print: They leveraged business opportunities born out of difficult times.

Their inception has parallels with startups set up during the COVID-19 pandemic with one important distinction: the large-scale shift to remote working in the past year or so.

The pandemic has opened up several digital opportunities that people weren’t privy to earlier, be it educational systems, small business needs, or building digital systems, says an analyst and startup mentor.

“There are ideas up for grabs and newer opportunities, thus startups are growing up in different segments,” adds the analyst.

We take a look at the key takeaways from starting up during the pandemic.

With remote working gaining traction, people from different parts of the county or the globe are collaborating on ideas. In fact, problems that cropped up often turned into business propositions.

That was the case with Abhishek Kankani, Kushagra Vaish, and Palash Golecha, founders of Y Combinator-backed Dyte, a homegrown alternative to video calling platform Zoom.

With the onset of the pandemic and a dramatic shift to remote working, they found most of their meetings were tiring and unproductive.

“We discussed this and realised it was something all three of us felt, so we decided to look for a solution,” says Abhishek. “Not finding a platform that offered what we were looking for, we decided to build it ourselves.”

All this, while it is still in private beta mode.

Bengaluru and Delaware-based free developer blogging platform Hashnode, part of Sequoia India’s early-stage accelerator programme Surge, was founded during the pandemic. It has raised capital from Indian-American investor and AngelList Co-founder Naval Ravikant, among others.

With locations of prospective employees no longer much of a factor in the hiring process, costs have reduced for companies and so has competition.

The pre-COVID world, she says, was kind of headquartered, either in San Francisco, or wherever the headcount was based.

“You know it is harder to basically recruit talent, as it was highly competitive. Also, there is pride when hiring an engineer here in the Valley, so it is also more expensive.”

However, with almost everything going remote, the “focus is on building a team from anywhere. You can build a team, which is less expensive, less competitive, and you can actually go and hire diverse talent. It has levelled the playing field” , she says.

The focus has increased on the runway and cash conservation, Anu Hariharan, Partner at Y Combinator‘s Continuity Fund in San Francisco, said in an earlier conversation. This led companies to take a hard look at their business models and whether these were sustainable.

“Startups began focusing on questions like, are they investing in the right areas, or have they overspent in others? This brings in focus and discipline, and makes sure that the foundation and health of the company are strong from a financial standpoint,” she said.

The hiring cost significantly drops during an economic downturn, says Mohit Aron, known as the “Father of Hyperconvergence”. Mohit was one of the early employees of Google who was instrumental in building the Google File System.

“Google benefited immensely from the internet bust (in the late 1990s),” he says. “All the good people were searching for a successful company —one that had no danger of going down.”

As a result, Google attracted great talent and this has played a role in what it is today, he says. “Every week back then, they would hire close to 100 people. They were gunning for an IPO,” he recalls.

With the earlier barriers of setting, space, and location gone, client acquisition has become easier. Investors too are open to Zoom conversations. People are putting in more time.

The flip side is that while businesses and processes are faster, hiring and funding are taking longer, says Sanjay Nath, Managing Partner at Blume Ventures.

With the pandemic making it difficult to access people and teams, creativity has become important, along with “human elements”.

“Founders can bring in some outside validation — what are customers saying, this is why we are able to hire well,” he says. “If there are multiple people on the call, get different people to talk; nobody wants to listen to only one person. Today with more co-investments and syndicates happening, outside validation becomes important. It is difficult to vet the founders just on the basis of what they say.”