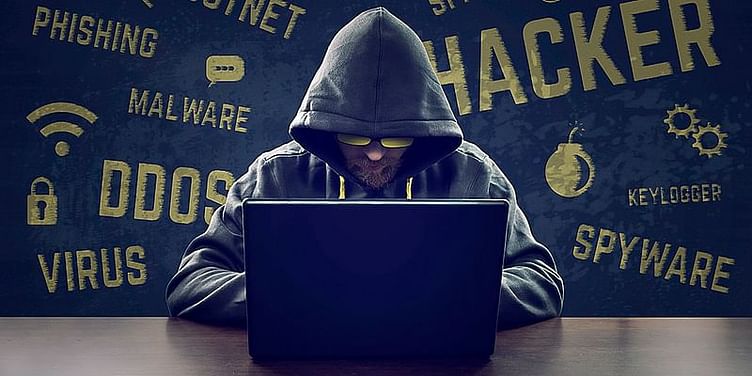 A total number of 110, 54, and 59 websites of central ministries, departments, and state governments were hacked in 2018, 2019, and 2020, respectively, Minister of State for Electronics and IT Sanjay Dhotre said.

Minister of State for Electronics and IT Sanjay Dhotre on Thursday informed the Parliament that over 26,100 Indian websites were hacked in 2020 as per data by CERT-In.

A total number of 110, 54, and 59 websites of central ministries, departments, and state governments were hacked in 2018, 2019, and 2020, respectively, the minister said in a written reply to the Rajya Sabha.

Attempts have been made from time to time to launch cyber attacks on Indian cyberspace, the minister said, noting that attackers are compromising computer systems located in different parts of the world, use masquerading techniques, and hidden servers to hide the identity of actual systems from where attacks were being launched.

"According to the logs analysed and made available to CERT-In, the Internet Protocol (IP) addresses of the computers from where the attacks appear to have originated belong to various countries, including Algeria, Brazil, China, France, Germany, Hong Kong, Indonesia, The Netherlands, North Korea, Pakistan, Russia, Serbia, South Korea, Taiwan, Thailand, Tunisia, Turkey, the US, Vietnam, etc.," he said.

The government has taken multiple measures to enhance the cybersecurity posture and prevent cyber attacks, he stated, while outlining key initiatives like Cyber Swachhta Kendra (or botnet cleaning and malware analysis centre), formulation of cyber crisis management plan, and empanelment of security auditing organisations to support and audit the implementation of best practices.

In another development, earlier this month, the Parliament was informed that over 4,400 URLs on Facebook and Twitter were blocked by the government in 2020 under Section 69A of the Information Technology (IT) Act.

Electronics and IT Minister of State Sanjay Dhotre said Section 69A of the IT Act, 2000 empowers the government to block any information generated, transmitted, received, stored, or hosted in any computer resource in the interest of sovereignty and security of the country, friendly relations with foreign states, public order, or for preventing incitement to the commission of any cognisable offence related to these.