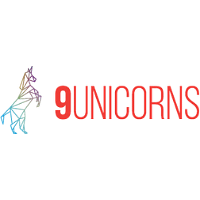 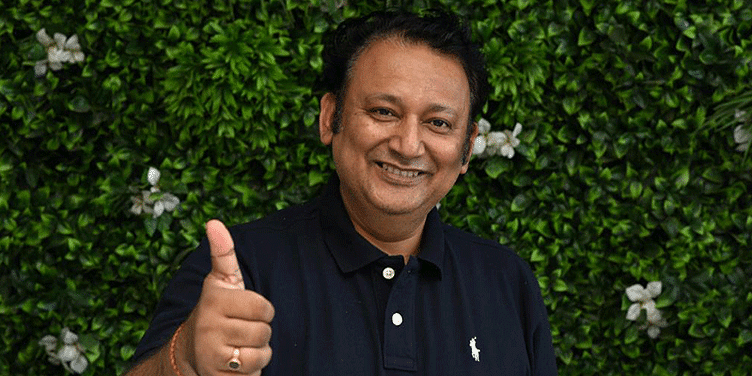 With an experience that spans over two decades, Dr Apoorva Ranjan Sharma, Co-Founder of Venture Catalysts and 9Unicorns Accelerator Fund has mentored more than 200 startups in their journey to scale ahead. The journey has seen several success stories that include names like BharatPe, Beardo, Fynd and SuprDaily, but for Apoorva he would still prefer being called a mentor rather than an investor.

“Mentoring is very crucial and also very difficult. It is like advising a young parent on how to raise their kids. You have to be absolutely sure of what kind of advice you are giving to a startup by stepping into their shoes,” he explains.

An alumnus of Harcourt Butler Technical University, he also has a PhD in incubation and a Diploma in Mentor Studies from Berkeley Institute of Management, University of California, USA.

Apoorva has closely monitored the rise of India’s startup ecosystem starting in the early 2000s, back when the dotcom bubble had paved the way for a digital revolution and entrepreneurs were waking up to the new opportunities that they could discover with faster internet connectivity.

“Back in 2000, the 'dotcom period' facilitated the launch of companies like InfoEdge, MakeMyTrip, Bazee.com and Rediff.com. Though these were tech-based companies, they weren’t seen as startups as most of them had just one founder and were bootstrapped. The concept of a venture capital ecosystem was non-existent. The rising internet connectivity led several IT professionals to launch their own companies from their living rooms after being inspired by the 'garage culture' of Silicon Valley," he adds.

Over the next 10 years, the wave of innovation set the ground for startups and saw the rise of e-commerce brands like Flipkart and Snapdeal. "We saw revenues being replaced by Gross Merchandise Value, profits by valuations and loans by VC funding. Plus, government initiatives like Startup India have helped in nurturing the ecosystem with regulatory support," says Apoorva.

The angel investor feels that the phenomenal rise of India's startup ecosystem can be attributed to several factors like the demography of the country that make it a potential market for new solutions and products. "India is one of the fastest-growing large economies in the world and is seeing rising consumption that’s driven by increasing incomes and an aspirational upper middle class," he explains. Another factor that has aided the sector's rise is the technological revolution that has brought down the cost of experimentation and innovation, while providing wider market access to budding entrepreneurs.

"The number of digitally connected users is likely to reach 666.4 million by 2025. The launch of Aadhaar, UPI for digital payments, financial inclusion, IndiaStack as a new social infrastructure and demonetisation have led to a spurt in the growth of new niches like FinTech. The fast expanding VC network has provided startups the necessary resources to grow and scale ahead," as Apoorva points out.

Shedding light on the Venture Catalysts' vision, Apoorva said that the fund was launched in 2016 and the team likes to refer to itself as a group of 'startup developers'. “We help build successful companies by offering the right combination of capital, knowledge and network to passionate entrepreneurs. We don’t invest just in the company but also in the founder,” says Apoorva.

Giving his two cents about the current startup ecosystem, Apoorva says that the market is filled with 'wannabe' startups and there's hardly any differentiation between their business models. "It is very easy to clone a business model. Whether it is the right thing to do or not, there is no straight answer to the question because it has created several successful clones. But this can’t be a long term strategy. Instead, startups need to build a company on strong fundamentals and one that is sustainable, with a strong bottom and top line, " he adds.

So, what according to him is the perfect formula for success? Passion, persistence and patience, he quips. "I look for the three Ps in every founder. If he/she has these three qualities, then success is given. However, the factor that I give the foremost attention to is the problem a startup is solving for, its scalability and the agility of the team in handling difficult situations," he says.