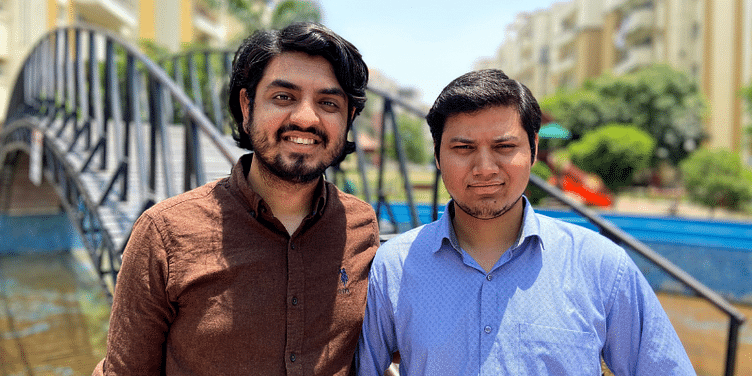 The SaaS-based hiring platform startup will use this funding to scale its product and strengthen its core team, Intervue said in a statement.

The New-Delhi-headquartered startup will use this funding to scale its product and strengthen its core team, it said in a statement.

Founded in 2021 by Rahul Arora and Pushpender Singh Rautela, Intervue's SaaS-based tech platform helps hire better people faster collaboratively using a live coding environment and video calling. Besides, it has features like whiteboarding, take-home assignments, and question bank, among others.

With Marching Sheep, this HR professional is looking to bridge the gender parity gap

On the funding received, Intervue Founder and CEO Rahul Arora, said, “Our platform is helping growing companies to take interviews and hire the right candidate. We are also centralising the data that is collected while hiring for an organisation and making it easily accessible and logically collated to reduce rejection count and make better hiring decisions.”

Intervue will also be integrating its platform with Google Calendar, Outlook Calendar, Slack, VSCode, Calendly, and many other tools, the startup said.

Bipin Shah, Partner at Titan Capital, said, “We are happy to have collaborated with Intervue. The young and dynamic team at Intervue is on a mission to solve the problem of hiring through their Saas platform, which will be a huge help for so many growing companies to zero in on the right candidates.”

Intervue claims that its platform is actively used by companies, including InVideo, Karza Technologies, and Okra, among others, in India and the US to streamline their tech hiring.

The SaaS segment in India is witnessing very strong traction from the investor community. In 2021, the ecosystem has witnessed the emergence of three unicorns from the SaaS sector — Innovaccer, Chargebee and BrowserStack.