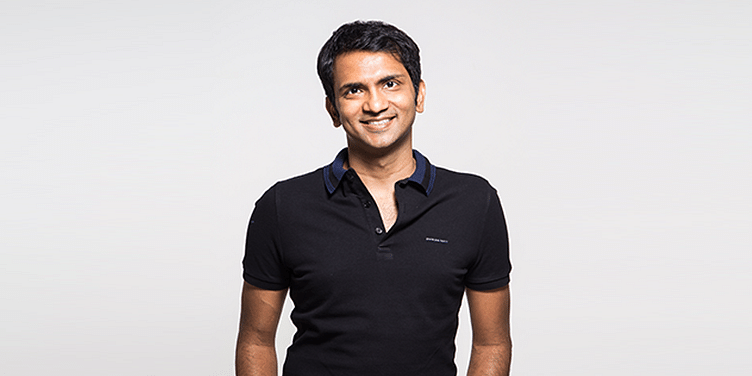 Email startup Titan, founded by Bhavin Turakhia, already has over 100,000 subscribers, close to 70 percent of whom are paid users.

Email startup Titan, launched by Bhavin Turakhia, has raised $30 million in funding from Automattic, the parent company of WordPress. This marks Automattic's single largest investment in a company.

This funding took Titan's valuation to $300 million. The startup is part of Nova Group, which also owns and operates Flock.

In a statement, Matt Mullenweg, Founder and CEO, Automattic, said, "We are excited to make our largest strategic investment to date in Titan, and we are working to integrate it deeply on WordPress as a tool to help customers build a professional brand online. We believe in Titan’s potential to create a world-class suite of productivity tools that offer an in dashboard, customised user experience, in which it gives users and partners ownership and control over their personal data.”

Titan aims to disrupt the email market with a next-generation email suite built for businesses. Available to users exclusively through its partnerships with leading Web Presence Providers, including WordPress.com, Titan claims to already have over 100,000 subscribers, close to 70 percent of whom are paid users.

Speaking to YourStory, Bhavin said that the idea for Titan has been in the works for close to a year now.

He explained, "The idea of Titan came from my personal frustration. I am a prolific email user. Even today, I see that a vast majority of the world's business communications happen through emails. It is a ubiquitous platform that isn't used by one company. And it is an important communication tool, and there are close to 400 million small websites around the globe and 40 million new websites created every year, and a billion and a half business accounts."

Yet, he says that a "vast majority of business email still uses the exact same interface and capabilities" like a personal mail product. "Business emails need to be different," adds Bhavin.

Titan's features are designed to bring businesses closer to their customers. With Titan's Scheduled Send, for example, users can time their new emails to send when they're most likely to be read.

And with Follow-Up Reminders, businesses can ensure that they stay persistent when following up on leads. Titan also includes Email Templates, which allow users to quickly send out new emails and recurring responses without having to draft them from scratch.

While Bhavin added that the market has several players, Titan's USP is that it has been built keeping the business needs in mind. "Currently the suite isn't standalone, and works along with our partners and our business development team," added Bhavin.

He said email so far has been a very generic software. "Everybody has a telephone, but nobody built it specifically for business professionals. If you thought about it that way, the product would be different."

The team now looks to touch over a million consumers across the globe.

After co-founding Directi in 1998 with his brother Divyank Turakhia, the two exited the business in 2014 in a $160 million transaction with Endurance (now Newfold Digital). Bhavin then went on to start Radix, a leading internet domain registry, and Zeta, the emerging leader in modern banking for customers worldwide.