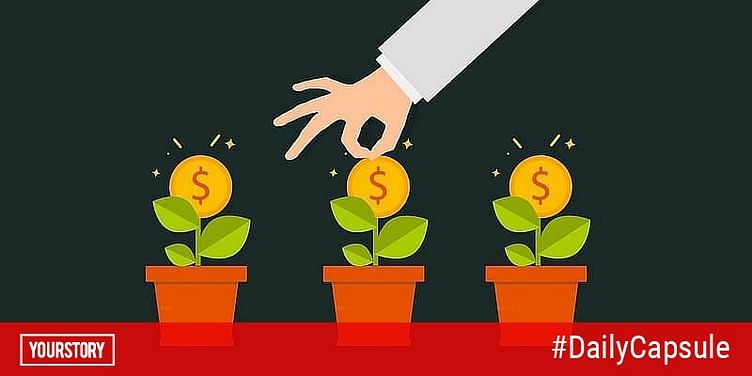 The month of July was seminal for the Indian startup ecosystem in more than one way as capital inflow touched $6 billion, which is 60 percent of the total amount raised in the first six months of the year.

The month of July was seminal for the Indian startup ecosystem in more than one way as capital inflow touched $6 billion, which is 60 percent of the total amount raised in the first six months of the year.

Then, Walmart-owned Flipkart raised a whopping $3.6 billion, bringing the total close to $10 billion. In contrast, the first six months of 2021 saw $10.1 billion in funding, while startups raised $9.4 billion in 2020.

YourStory Research data revealed that in July 2021, Indian startups raised $6 billion across 141 deals. This includes $5.2 billion in equity funding, $787 million in debt, and $159 million in a mix of equity and debt.

Anand Lunia, Founding Partner, India Quotient, says, “Zoom-call investing is much faster than in-person. That explains, in part, the $5+ billion.”

However, there is also the question of how startups will deploy this money. Another investor adds, “The actual fun will begin once this party [fund inflow] is over.”

Read all about how the Indian startup ecosystem is battling the second wave of COVID-19 here.

Here are some useful tools to help you find the nearest vaccine centres in real-time.

You can also share a tribute to COVID-19 warriors, saviours, and survivors here.

Watch this exclusive fun chat with Prajakta Koli on the booming influencer's economy. With close to six million followers and subscribers on Youtube, Prajakta talks about the creator’s economy and more.

On July 23, Gurugram-based Zomato, which was first launched in 2008 as Foodiebay, became the first Indian unicorn to go public. Along with the co-founders, ﻿Zomato﻿ employees, core team, and delivery partners have played a big role in helping the startup reach where it is today. At the same time, its employees have also gained experience and inspiration and found their own true entrepreneurial calling.

YourStory brings to you some of the startups launched by former Zomato executives who took the entrepreneurial plunge. Read more.

Successful business ventures are often based on solutions that address a gap in the market. So, when Ajay Nain was looking to start a new venture, what caught his eye was the absence of digitisation in mid-level grocery stores.

Increased digitisation has given a push to the ecommerce segment causing businesses to move online. However, digitising local businesses might require more steps than just having an online presence.

Founded in 2019 by Rohit Verma, Indore-based Byloapp is looking to help local businesses and merchants digitise their businesses and connect with users online. Read more.

“In India, you face a ton of competition anyway – even to get where you are – you've likely faced more challenges than most people. So, the ability to pick up and keep going is really, really important."

How technology is transforming the construction industry