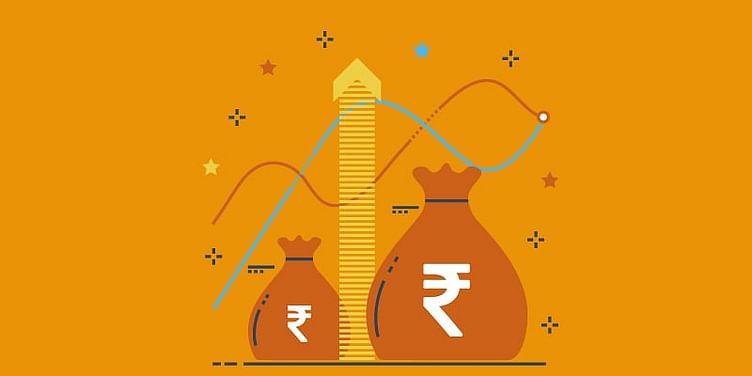 YourStory presents this daily roundup of the latest startup news and updates from the Indian startup ecosystem and beyond. Here's the roundup for Monday, September 20, 2021.

The ecommerce platform for pre-owned vehicles, ﻿Cars24﻿, has raised a total of $450 million at the valuation of $1.84 billion. The startup raised $320 million in Series F equity, and $110 million debt from diversified financial institutions. The company stated that the Series F equity round was led by DST Global, Falcon Edge, and SoftBank Vision Fund 2, along with participation from Tencent and existing investors Moore Strategic Ventures and Exor Seeds.

Facebook India on Monday said it has appointed ex-IAS officer and former Uber executive Rajiv Aggarwal as the Director of Public Policy. He succeeds Ankhi Das, who quit in October last year. She was embroiled in a controversy for opposing enforcement of hate-speech rules against right-wing leaders in the country.

Aggarwal, in this role, will define and lead important policy development initiatives for Facebook in India on an agenda that covers user safety, data protection and privacy, inclusion and internet governance, a statement said.

Revenue-based financing platform, ﻿﻿Klub﻿﻿ on Monday raised Rs 20 Cr in debt financing from India’s leading venture debt fund, ﻿Trifecta Capital﻿. Trifecta’s investment in Klub has a multi-pronged thesis. According to the official statement, the financing will help Klub to scale their technology, product, and assets under management, and serve as a partnership opportunity for both companies to collaborate on various ways to support digital-first companies.

Bluepad, a one-stop solution for aggregated written content in vernacular languages, has raised Rs 1.8 crore ($245,000) in a pre-seed round of funding from Titan Capital and AngelList's syndicate.

The Bengaluru-based startup will utilise the funds to expand the team and strengthen the tech capabilities, such as improving the recommendation engine and simplifying content discovery on the platform.

Logistics unicorn ﻿Delhivery﻿ on Monday announced it launched Delhivery Innovation Labs to help emerging startups in the logistics space. The startup has partnered with Mumbai-based Startup Réseau, a specialised operator of industry-backed accelerator programmes, to launch the innovation lab.

Delhivery said the innovation lab is an extension of the Gurugram-based company's overall objective of developing smart solutions for businesses and the sector at large.

﻿FloBiz﻿, a neobank startup focused on the SMB segment, has raised $31 million in a Series B round led by Sequoia Capital India and Think Investments, with participation from existing investors Elevation Capital and Beenext.

The Series B round — which was oversubscribed — also saw participation from Series A investors, Exfinity Venture Partners, SiliconMotion, and Western Digital, a statement said.

The company plans to deploy point of care testing systems at doctor offices, nursing homes, community health centres, airports, etc., through lab partners from November 2021 to enable patients to get test results faster and at a lower cost, Mylab said in a statement.

﻿Design Cafe﻿, a Bengaluru-based home interior solutions startup, Monday said it raised a total of $25 million (Rs 166 crore) in its latest round of funding. The round was led by existing investors WestBridge Capital and Sixth Sense Ventures. The funding — including Rs 50 crore raised earlier as an extension of its ​​Series B round — will be used for new city expansion.

Early investor Fireside Ventures also participated in this round, along with a few family offices.

The startup will use the funds raised for product development, hiring, and piloting a proof of concept project.

﻿Amazon﻿ India has announced the launch of a new delivery station in Bengaluru — spread across close to 30,000 square feet — which is expected to strengthen its last-mile delivery network and ensure faster deliveries across the city.