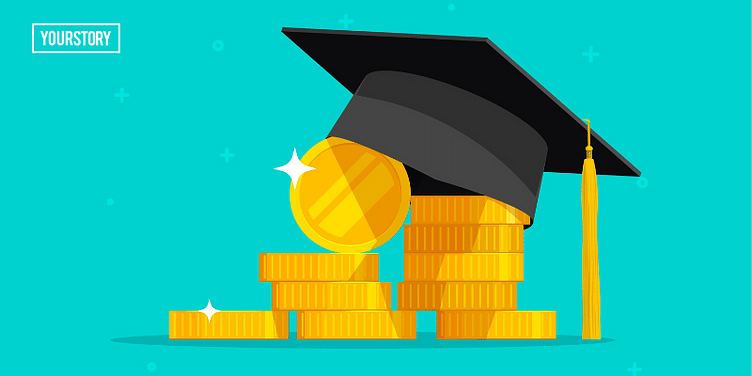 A new entrant in the booming fintech sector, fee financing is winning favour with parents, who no longer have to worry about arranging for educational costs each month, and schools, which get the entire session’s fee in advance.

The rapid evolution of digital technologies in the past few decades has taken almost every sector by storm. The finance sector is no exception. The sector, which was heavily reliant on paperwork and notorious for moving at snail’s pace, is now almost paperless and moving at the speed of light.

The advent of digital technologies has led to the emergence of a term unheard in the last century: fintech. The combination of finance and technology has done wonders for millions of people worldwide.

Today one can finance his needs or luxuries with the help of loans from banks and other financial institutions without even physically visiting the place. High-speed internet, smartphones, and mobile apps have given wings to the fintech sector.

The partnership of finance and technology has done a world of good for both personal and business finance. Millions of people have realised their dreams of business, education, vacations etc with the help of fintech.

But there’s a new entrant in the sector: fee financing.

This model creates a win-win situation for both parents and schools. Even in case of any disruption to the income, parents are not forced to take their kids out of school. The education institutions receive the entire session’s fee in advance.

With capital in hand, the schools are able to plan forthcoming sessions better and invest in infrastructure. Therefore, on one hand, fee financing has reduced the drop-out rate from the school and eased the burden on parents, and has also helped the raise the quality of the education on the other.

The ever-rising cost of education in the country and parents’ will to provide better education to their kids have been the major forces behind the exponential rise of fee financing in the country.

The sudden disruption caused by COVID-19 also pushed many people towards fee financing to ensure the continuation of the wards’ education.

Like any other sector in the current world order, fee financing is also deeply impacted by digital technologies. It has been a recent entry into the fintech sector, but has already made significant inroads in the industry.

The emergence of fee financing as a separate vertical in the fintech sector has attracted the attention of many big names in the industry.

Some studies have indicated that conventional banks are becoming more and more reluctant in giving education loans due to a large number of defaults from students, thus increasing the number of NPAs. This has opened a large playing field for fee financing companies.

Fee financing companies are making optimum use of the fast internet and smart devices to reach more and more people. India boasts of the youngest population in the world. This young population has new aspirations, especially in terms of education.

This population is well versed with technology and is open to new ideas. Unlike the previous generation, where loans were considered taboo, this new generation considers loans as another means of financing their needs.

Fee financing companies can easily reach this population with help of social media, mobile apps, and internet marketing. Like other microfinance companies, fee financing companies are also using AI and ML to analyse the digital footprints of their potential clients and determine their creditworthiness.

Various technology-based startups are tying up with fee financing companies and rapidly making it a significant phenomenon in the industry.

Education finance is not a new concept; it has existed for many decades now. However, fee financing, in its current form is a relatively new concept. Technology has helped it rapidly gain prominence in the fintech market.

Currently, the fee financing sector is powered mostly by startups. However, in order to realise the full potential of this model, larger players and the government need to get involved. In the short span of its existence, fee financing has revolutionised the fintech sector and it is poised to change it altogether for good.