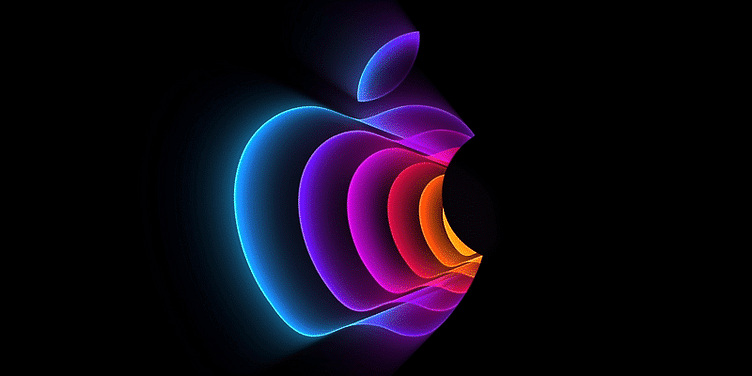 Global tech giant Apple has released the iOS 15.4 and one of the major updates is a Face ID that can now be used even while wearing a mask.

﻿Apple﻿ has released its newest software update iOS 15.4 and this comes with a few major changes. The biggest is a Face ID, which is now mask-compatible, given the widespread adoption of face masks due to the outbreak of the COVID-19 pandemic.

Face ID will now work even while users are wearing face masks. How it does that? The tech analyses the area visible above the mask area and scans the space around people's eyes.

There might be some inhibitions with this method, seeing that it is less secure than a full face scan. However, from a customer perspective, there was an existing pain point of having to remove the mask every single time one wanted to unlock their phone. However, this feature is limited to users of the iPhone 12 and 13 series so if you're using one of the older models, you are out of luck.

The new feature is expected to work smoothly for Face ID functions to not just unlock your phone but also with Apple Pay and third-party apps. While the tech is expected to function for glasses and masks, it is not compatible with sunglasses.

New Mac Mini, iPads, and cheap iPhones; what we can expect from Apple's March 8 event

On the other hand, iPadOS 15.4 brings in 'Universal Control', which is aimed at making work between a Mac and iPad more convenient. Using this new feature, the same mouse can be used to work on both the devices, and files can be transferred seamlessly — much like working on a single device.

This holds immense possibilities when it comes down to the future of workspaces, as it focuses on a convenience-first approach.

Both iOS 15.4 and iPadOS 15.4 are set to have many more emojis to utilise, along with a new voice option for Siri that gives users a wider array to pick from. Other perks include the ability to cut down on the hassle of relying on data constantly by providing information about time and date offline.