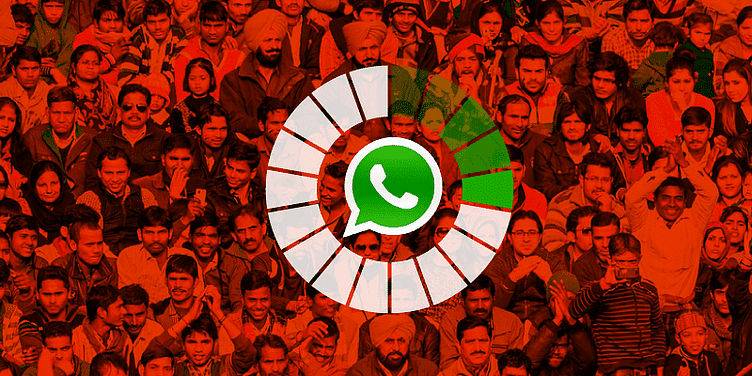 According to WABetaInfo, this new multi-device update for WhatsApp and Desktop will bring a few general fixes for the application, intending to give it an improved user interface.

Messaging platform ﻿WhatsApp﻿ is expected to announce a new multi-device update with fixes and enhancements to the application, which permits secondary mobile devices to access WhatsApp accounts.

According to WABetaInfo, this new multi-device update for WhatsApp Web and Desktop will bring a few general fixes for the application, intending to give it an improved user interface. This multi-device feature was launched as a beta update eight months ago.

WhatsApp is announcing a multi-device update!

WhatsApp is now announcing an imminent multi-device update for WhatsApp Web and Desktop to bring fixes and improvements.https://t.co/qZLGYFzCf6

‘In November 2021, WhatsApp rolled out some improvements for multi-devices. For example, people don’t receive chat notifications when the security code changes after an update of the device list and other improvements to increase compatibility with Portal,' stated a post on WABetaInfo.

However, after this update, some users could not opt-out of the beta anymore since multi-device is considered more stable. WhatsApp is aware that some features are missing, like the ability to generate link previews, broadcast lists, missing chat with your own phone number, and more, but they are working on bringing these features in the next releases, stated a post on the website.

WhatsApp is also expected to bring out improvement and changes including the above mentioned multi-device for Android users in April this year.

The company is additionally working to ease the application for business users. With this update, businesses can see orders in one spot and can handle them effectively.