The rise, fall, and rise of FreshMenu 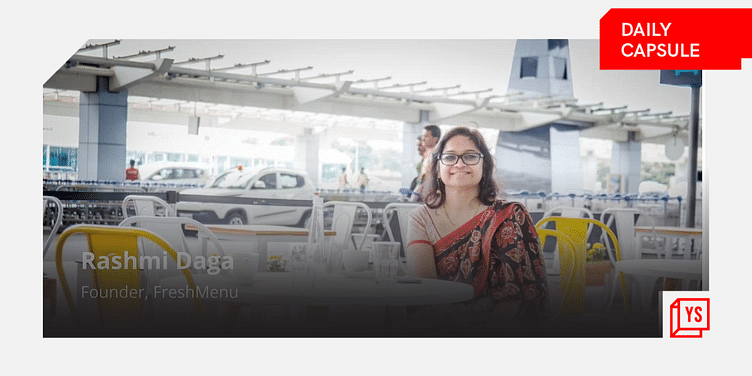 Within a few years, foodtech startup FreshMenu has battled several funding crunches, reports of a potential acquisition, and a pandemic.

Within a few years, foodtech startup ﻿FreshMenu﻿ has battled several funding crunches, reports of a potential acquisition, and a pandemic.

However, despite the headwinds, FreshMenu—which started as one of the first cloud kitchens in India—remains resilient.

While the pandemic shook things up for many sectors, Founder and CEO Rashmi Daga says the biggest shock to the foodtech sector, and to FreshMmenu, was the ﻿Prosus﻿ (then Naspers)-led $1 billion funding in ﻿Swiggy﻿ in 2018.

This was soon followed by ﻿Zomato﻿ netting fresh capital from the likes of Alibaba. She says, the funding FreshMenu was set to raise suddenly froze.

“It generally doesn’t take time for tides to turn around. The $1-billion funding had made everyone wary. People wanted to wait and see, and the sector, as they say, had become too hot. Everyone wondered what the well-funded startups would now do as they had raised significantly large amounts of money,” says Rashmi.

In an exclusive interview with HerStory, Rashmi talks about the rise, fall, and rise of the foodtech startup. Read more.

The startup says it caters to more than 200 million underserved customers, who are often ignored by banks and other formal financial institutions. Amid thousands of companies offering credit to customers, here’s what has helped Money View grow.

In the race for premium activewear

Lots of important companies were started during down cycles. Your conviction will be tested. Those that survive will be stronger.