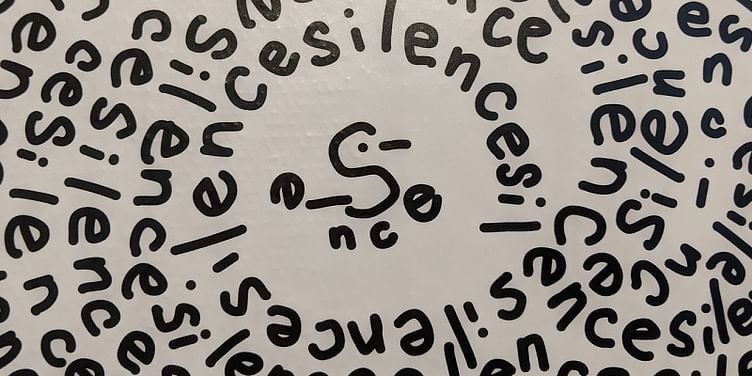 In this photo essay series, we showcase some of the outstanding art works on display at this four-city art festival in Japan. Read, enjoy, share!

Aichi is the fourth most populous prefecture in Japan, known for its agricultural and manufacturing sectors. The three-month festival, held from July 30 to October 10 this year, also showcases its artistic sides.

On my third visit to Japan, I had the good fortune to experience the festival in Aichi, a short bullet-train ride from Tokyo. See also my earlier photo essays on the Kochi-Muziris Biennale and Bangkok Biennale.

The festival this year features the works of 80 artists in Nagoya’s Aichi Arts Centre, 19 artists in Ichinomiya, 12 artists in Tokoname, and nine artists in Arimatsu. The attractions also include music, dance, educational programmes, collaborative projects, and traveling exhibitions.

Innovation is Everywhere: Tokyo welcomes startups to innovate and expand in the city

“In the post-COVID-19 era, the question of how we might recover a sense of daily life and socio-economic activity in order to build a sustainable and more equitable world is an urgent one that the entire world will face,” explains Kataoka Mami, Artistic Director, Aichi Triennale 2022.

“The theme of Aichi Triennale 2022, ‘STILL ALIVE,’ was inspired by a series of works titled I Am Still Alive by the Aichi-born conceptual artist On Kawara,” she describes. Through a series of telegrams in the 1970s, he continually proclaimed the fact of his own existence.

The artworks are inspired by metaphors for the passage of time, artistic photography based on lunar phases, tapestries, hairstyles, newspaper editions, recurring patterns of text, and miniature boxed depictions of reality.

“Art, including contemporary art and the performing arts, has always reflected the times, pursued the truth, and proposed new values for the future in the face of uncertainty throughout its history,” Kataoka adds.

(All exhibition photographs were taken by Madanmohan Rao on location at the Triennale.)