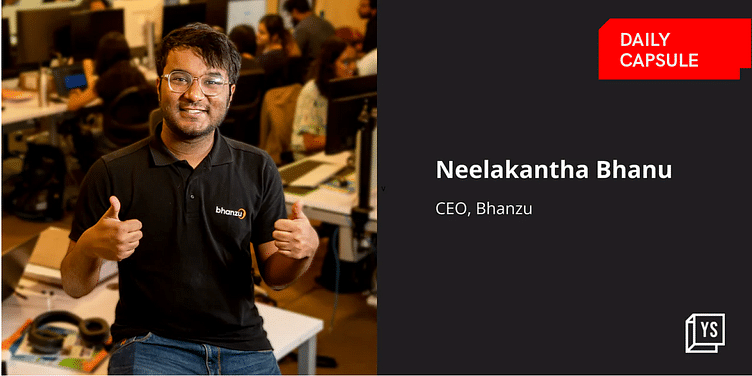 Reliance Industries, which was the largest bidder at the spectrum auction, will extend “higher quality and more affordable” 5G services to even the remotest corners of India by next December, promised Chairman Mukesh Ambani.

Meanwhile, the Elon Musk vs Twitter saga is in the news again (honestly, feels like forever) as a new court filing containing texts to and from the world’s richest person revealed private conversations that preceded his $44-billion bid to buy Twitter.

The text threads, more than anything else, offer a rare glimpse into how billionaires really think. On the other hand, Musk passive-aggressively asking CEO Parag Agarwal, “What did you get done this week?” is quickly becoming a meme.

With Elon Musk involved, who is really surprised?

Lastly, if you have ever wondered how big infinity is, here’s something like an explanation. Word of caution: It has a lot of maths…

Here’s your trivia for today: Who was the first woman judge in India’s Supreme Court?

In November 2020, Neelakantha Bhanu, who is said to be the “World's Fastest Human Calculator”, decided to launch maths learning platform ﻿Bhanzu﻿ to tackle ‘maths phobia’.

Last week, Bhanzu raised $15 million in a Series A funding round led by Eight Roads Ventures and B Capital.

The perfect Sunday brunch can really set the tone for your upcoming week.

And in the heart of Bengaluru, a new player is bringing global specials onto the same table. RCB Cafe Breakfast Club, which was launched in July, has a European alfresco-style dining experience.

Who was the first woman judge in India’s Supreme Court?

Answer: Justice Fathima Beevi, in 1989. She was also the first woman judge of a Supreme Court in any country in Asia.