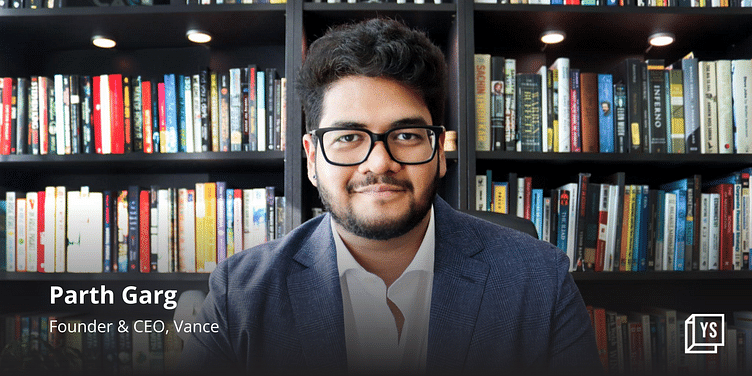 Vance will use the fresh funds for new product development, hiring, and activating services in five countries including the UK, and UAE.

Global neo-banking platform ﻿Vance﻿ has raised $5.8 million in a seed round led by Hummingbird Ventures. The round also saw participation from Global Founders Capital, YCombinator, Soma Capital and seasoned angels such as Alan Rutledge and Gokul Rajaram.

Vance was a part of YCombinator’s Winter 2022 batch and plans on going live in the UAE and UK by the end of 2022. By Q1 2023, its goal is to launch in five additional countries. As per the official release, the startup aims to leverage its seed round to expand its 10-member team to 30 in the next six months. The funds will also be used to create products like remittances, savings accounts, and investments, the release added.

“Banking and payments have come leaps and bounds over the last decade, but when it comes to international transactions, we still run on archaic systems. It is time to rethink global banking from the ground up. With an ever increasing global population, a global bank is the need of the hour more than ever," says Parth Garg, Founder and CEO, Vance.

Founded in 2022 by Parth, a Stanford dropout, Vance is changing the way global citizens engage with financial services. Its vision is to build an all-encompassing banking platform, which will allow users to seamlessly manage separate accounts, exchange currencies, and eventually, invest in equities across markets.

Vance was born out of Parth’s personal experience when he moved to India eight months ago and faced challenges in getting a credit card despite having a credit history in the US and the UAE. He currently manages accounts in four countries. Realizing millions of other people share his problems, he set out to find a solution.

"We're excited for the near-term launch of remittances under Vance, with an eventual goal of becoming the neobank for global citizens," says Akshay Mehra, Asia Lead, Hummingbird Ventures.