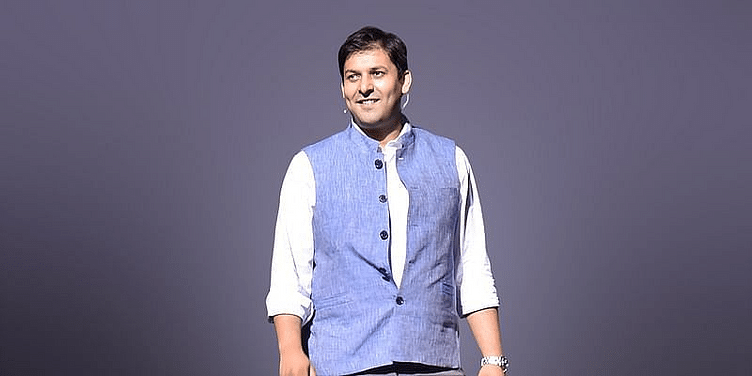 Digital mapping company CE Info Systems—better known as ﻿﻿MapmyIndia—reported a marginal increase in its consolidated profits for the second quarter of FY23 compared to the previous quarter.

Digital mapping company CE Info Systems—better known as ﻿﻿﻿MapmyIndia﻿—reported a marginal increase in its consolidated profits for the second quarter of FY23 compared to the previous quarter.

The Delhi-headquartered unicorn, which powers Apple Inc's maps in India, clocked a profit of Rs 25.37 crore in Q2 FY23—a mere rise of 4.1% compared to the previous quarter. The startup made a consolidated profit of Rs 25.39 crore in the same quarter a year ago.

The company’s revenue has also increased by 17% compared to the previous quarter when the startup reported Rs 65 crore.

“Q2 FY23 was an exciting quarter for us, with lots of action on all fronts and we’ve ended H1 FY23 on a strong note. Revenue growth for H1 FY23 vs H1 FY22 continues to be broad-based with A&M (Automotive and Mobility Tech) up 55% and C&E (Consumer Tech and Enterprise Digital Transformation) up 29% on the market side. On the products side, Map and Data was up 32% and Platform and IoT was up 49%,” said Rohan Verma, CEO and Executive Director, MapmyIndia.

During the first half of FY23, the company also witnessed a 41% y-o-y growth in revenue. It reported Rs 141 crore in revenue during that period.

“Our newly acquired Gtropy business grew fast in Q2 FY23, doubling revenue vs Q1 FY23. As the scale and subsequent-year high margin SaaS income of Gtropy and our IoT-led business kicks in, Gtropy will enhance its contribution to consolidated profitability of the group,” said Rohan.

During the same period, the startup also acquired a 9.99% stake in automotive tech and augmented reality metaverse tech company Pupilmesh for Rs 49.95 lakh.