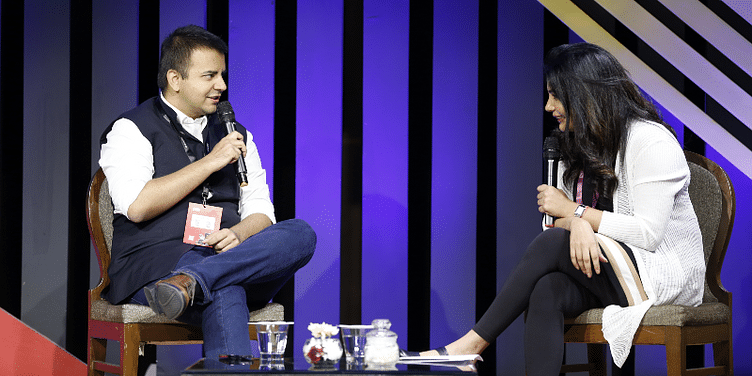 The Founder and CEO of Ola said the company's auto-rickshaw and two-wheeler businesses have picked up.

﻿Ola﻿'s mobility business has picked up and is "bigger and better than pre-COVID levels", Co-founder and Group CEO Bhavish Aggarwal said at YourStory's flagship TechSparks 2022 event. He also said that, while the company was in no urgency to go for a public listing, it could launch its IPO next year.

Ola's mobility business, especially ride-sharing, slowed when the pandemic hit in 2020. The Bengaluru-based company has since focused on manufacturing and selling electric two-wheelers, recently hitting a major milestone of producing 100,000 vehicles.

“It was very tough for us and the ecosystem that relied on ride-sharing. The business was zero in the beginning. But today I would say it has recovered much more than pre-COVID," Bhavish said in a conversation with Shradha Sharma, Founder and CEO at YourStory. He was speaking on the topic 'The fast lane: Ola's super-charged electric pursuit.'

On the IPO, Bhavish said Ola's draft red herring prospectus was ready, but he had decided to delay an initial public offering because of macroeconomic conditions. However, he said he's now looking at next year to launch an IPO, adding, though, that he wasn't sure if it would be for Ola Cabs or Ola Electric, which he said was nearing profitability.

During the interaction, Bhavish also said Ola had diversified to multiple formats, and that its auto-rickshaw and two-wheeler businesses had picked up.