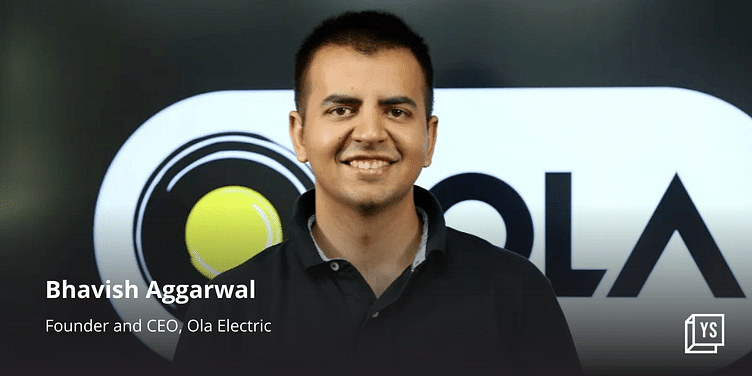 Ola Electric registered a strong performance during the festive season, recording a 4x growth over its daily run rate during Navratras, and 10x on Vijayadashami.

It has registered a strong performance during the festive season, recording a 4x growth over its daily run rate during Navratras, and 10x on Vijayadashami, the company said in a statement.

Ola Electric has been producing 1,000 units a day on average. Ola has clocked over 60% monthly growth, while the overall two-wheeler EV industry grew by almost 30%.

Bhavish Aggarwal, Founder and CEO, Ola Electric, said, “Today, almost every second scooter sold in Rs 1 lakh-plus segment is an Ola S1. With a robust product pipeline, we will replicate this growth in every segment of two-wheelers. Mission Electric is firmly in our sight and petrol two-wheelers will be history by 2025.”

The company, after opening bookings at Rs 499 in July last year for its electric scooters S1 Pro and S1, started the online purchase process in September 2021. It initially planned to start deliveries in October, but later pushed the date to November and then again to the second half of December last year.

Ola’s strategy to replicate this dominance across all segments received a big push earlier during Diwali, with the launch of its all-new Ola S1 Air, priced at Rs 84,999.

Bookings for the latest entrant into Ola S1 family will begin in February 2023, while the deliveries are scheduled to begin in April next year.

Ola has also been on an expansion spree on the direct-to-consumer (D2C) front. With 50 experience centres in operation already across India, Ola plans to open 200 centres across different formats by March next year.