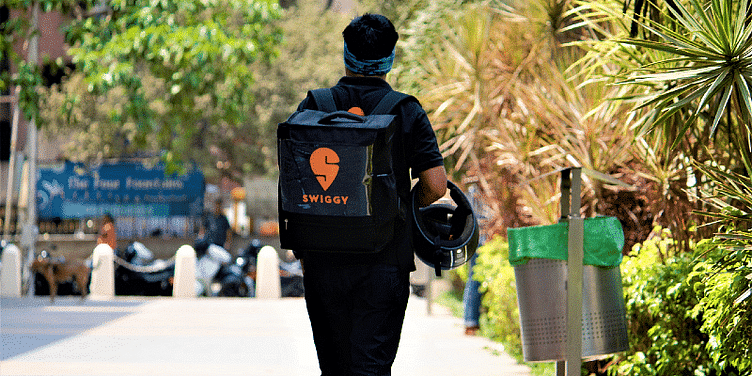 The Goldman Sachs-backed foodtech platform launched the The Bowl Company in Bengaluru in 2017 pitting it against ﻿FreshMenu﻿, one of the pioneering cloud kitchen brands in India.

Food delivery platform ﻿Swiggy﻿ has shut its cloud kitchen brand The Bowl Company in Delhi-NCR as the service did not perform as expected in the region.

The Bowl Company's expansion to Delhi-NCR was an experiment after its initial launch in Chennai, Bengaluru and Hyderabad, a Swiggy spokesperson told YourStory.

It will continue to operate in these cities.

"The expansion of The Bowl Company in Delhi/ NCR was an experiment we ran to bring new food experiences to users. This experiment has led to its due learnings, even as we focus on operational excellence for the brand. We will continue to invest and grow The Bowl Company in cities like Bangalore, Chennai, and Hyderabad where the brand is well-loved and growing," the spokesperson said.

ET was the first to report on the development.

The Goldman Sachs-backed foodtech platform launched the The Bowl Company in Bengaluru in 2017 pitting it against ﻿FreshMenu﻿, one of the pioneering cloud kitchen brands in India. It expanded to Chennai, Hyderabad and Delhi subsequently.

The development also comes at a time when Swiggy's operating revenue continues to flounder. For the fiscal year ending March 2021, revenue from operations dropped 26.6% to Rs 2,547 crore.

The gross merchandise value (GMV) of ﻿Swiggy﻿'s food delivery arm grew 40% in January-July this year, according to a report by ﻿Prosus﻿ , one of the company's biggest investors. Swiggy recorded a 38% growth in orders in the first six months of the year, compared with the previous year.