What is Tata 1MG’s growth strategy? 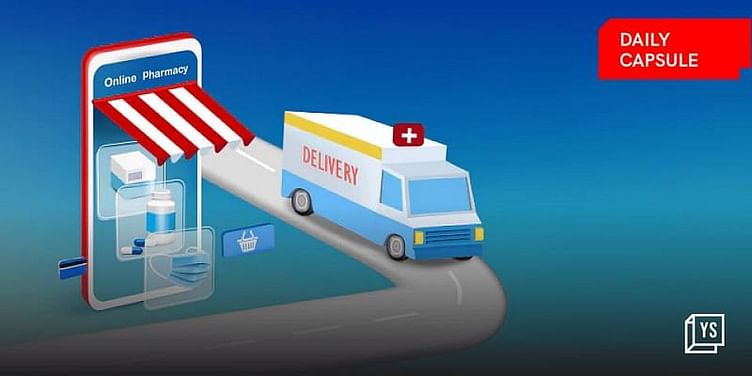 Tata Group-owned online pharmacy Tata 1MG is stepping up its focus on high-margin growth areas like diagnostics and corporate tie-ups to drive progress.

It has just been 10 days since Elon Musk's ﻿Twitter﻿ takeover and it has been nothing short of a roller coaster ride.

After the 'Chief Twit' announced that half of the social network giant's workforce would be laid off—with the company firing over 90% of its India staff—Twitter management is now reportedly calling some of them back to build new features as per Musk's vision.

But looks like tis' is the season of goodbyes.

Meta is planning to begin large-scale layoffs this week in what would be the first broad head-count reductions in the company’s history. Employees have been reportedly told to cancel non-essential travel.

Closer home, edtech unicorn Unacademy has laid off 10% of its workforce, or about 350 employees, as it plans to shut down or scale back verticals amid the funding winter.

ICYMI: Last year saw CD sales increase for the first time in 17 years. The reason? Adele, the queen of hearts.

Here’s your trivia for today: What is Collins Word of the Year 2022?

A year after the Tata Group picked up a majority stake in healthcare platform 1MG, it is leveraging the group’s muscle to expand its presence in the lucrative diagnostics space, increasing its share of corporate tie-ups, and bulking up e-pharmacy offerings.

Tata Digital’s mission behind acquiring a major stake in 1MG Technologies was to enter the $1 billion digital health market, expected to grow at ~50% CAGR.

According to Shivanjali Malik, entrepreneurs who are generally unable to afford corporate lawyers have to depend on traditional lawyers, who may or may not have the necessary experience to understand the startup world.

Points to be noted:

Ecommerce major ﻿Flipkart﻿'s losses widened to over Rs 7,800 crore in the FY22, based on the performance of its B2B unit Flipkart India and B2C ecommerce unit Flipkart Internet, according to regulatory filings.

According to filings, the combined loss of both entities stood at Rs 5,352 crore in FY21.

Answer: ‘Permacrisis’, a term that describes ‘an extended period of instability and insecurity’.