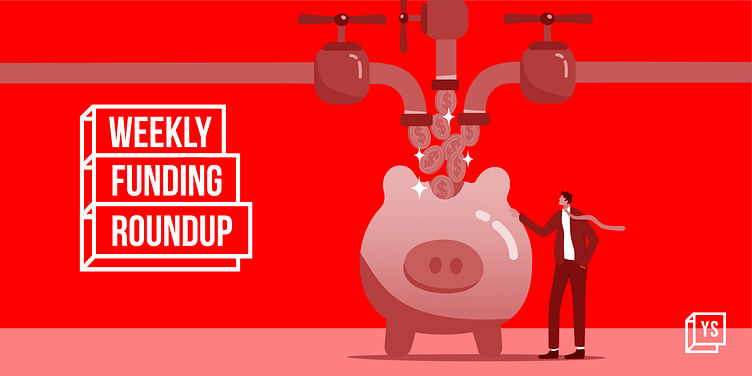 The dip in venture capital funding was largely due to the absence of large deals and a general slowdown during this period as the year comes to a close.

The venture capital inflow into Indian startups for the fourth week of November dipped by 35% given the absence of large deals and coupled with the fact that the year is coming to a close where things slowed down.

The total funding during the week stood at $175 million cutting across 20 deals. In comparison, the previous week saw an inflow of $267 million.

The slowdown in venture capital funding has been visible for quite some time now on a weekly basis as the amount raised has been in the range of $200 million. It is expected that this trend is likely to continue for another quarter at least.

This environment could also lead to increased merger and acquisition activity as those startups which are struggling to raise the required capital may become potential targets for stronger companies in a similar line of business.

Bira91 has raised $70 million in Series D funding from Japan's Kirin Holdings. The deal takes Kirin's shareholding in the company to nearly 20% from its earlier 10%.

Fintech startup ﻿IndiaGold closed its Series A funding round at $22 million from Alpha Wave, 3one4 Capital, PayU, Leo Capital and Better Tomorrow Ventures.

ProcMart﻿, a Noida-based B2B procurement marketplace raised $10 million in a Series A round of funding led by Sixth Sense Ventures.