With 8-9% growth, it will take 20 years for India to become a developed nation: Former RBI chief 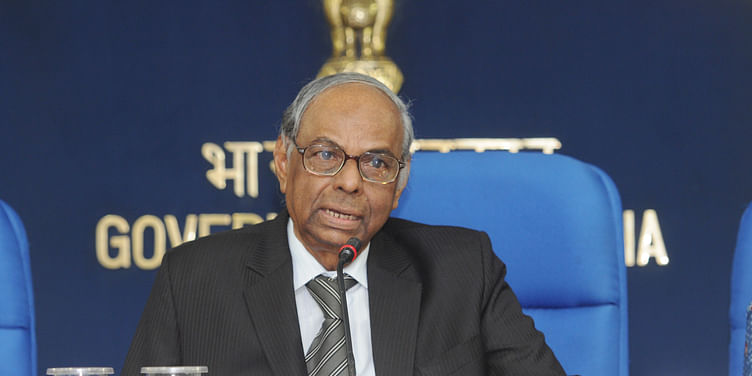 C Rangarajan said it will take two years to reach the level of an upper-middle income country, and to be classified as a developed country, the per capita income will have to be at a minimum of $13,205.

Noting that the achievement of a $5-trillion economy is a short-term "aspirational goal," the former RBI Governor C Rangarajan on Saturday said, even after that, India will still be known as middle-income country with a per capita income of $3472.

Rangarajan said it will take another two years to reach the level of an upper-middle income country, and to be classified as a developed country, the per capita income will have to be at a minimum of $13,205, and that will take more than two decades of strong growth of between 8% and 9%.

Speaking at the 12th convocation of ICFAI Foundation for Higher Education in Hyderabad, Rangarajan said at the aggregate output level, India is the fifth largest economy in the world now. That by itself is an impressive achievement. But in terms of per capita income, India's rank, according to IMF, is 142 out of 197 countries.

"The immediate focus of policymakers must be to raise the growth rate of the economy. Achievement of a $5-trillion economy is a good short-term aspirational goal."

"This will take a minimum five years of sustained growth of 9%. Even then, at the end of it, India's per capita income will be only $3472 and we will still be classified as a lower-middle income country," he noted.

"We have thus to go a long way. This only shows we must certainly need to run fast," said the former chairman of the Economic Advisory Council to the Prime Minister.

Post Covid-19 and post the Russia-Ukraine war, there is a need to lay down a clear roadmap for India's future development, he said.

Initially, there is a need to raise the growth rate to 7% and then follow it up with a growth rate of 8-9%, which is possible. India has showed in the past that it can have that kind of growth rate over a sustained period of six to seven years, he said.

Future trends in the auto-service industry