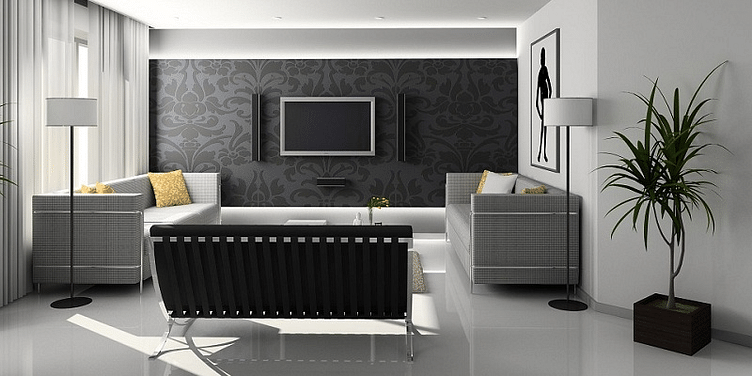 The Bengaluru-based firm also expects to achieve company-wide profitability in the next 12-18 months. According to Livspace, its India business has already turned profitable.

Home improvement firm ﻿Livspace﻿ has launched Livspace for Business to provide interior design services to corporates. This segment will cater to offices, retail, hospitality, and warehouses and will help the company expand its business-to-business (B2B) vertical.

"According to multiple reports, the commercial market in the country has grown close to 30% increase across the top eight cities. There is massive potential in not just top cities but Tier II cities as well, as they emerge as growth frontiers in the office and retail sector. With rising demand for flexible, intuitive spaces, Livspace for Business is poised to deliver the next generation of commercial spaces," the company said in a statement.

The company looks to achieve an annualised revenue rate (ARR) of $100 million in the next 24-36 months.

The Bengaluru-based firm also expects to achieve company-wide profitability in the next 12-18 months. According to the company, this is while the India business has already turned profitable.

LivSpace already has several companies including ﻿WeWork﻿, ﻿Decathlon﻿, ﻿McDonald's﻿,  and Domino's Pizza in its portfolio.

The interior decoration firm was founded in 2014. Today, the company has operations in over 40 cities in India and a presence in Singapore, Malaysia and Saudi Arabia. It has witnessed over 100% growth in the last six months and 400%  over the last two years and is a market leader with close to 70% market share within the organised sector, according to the company.