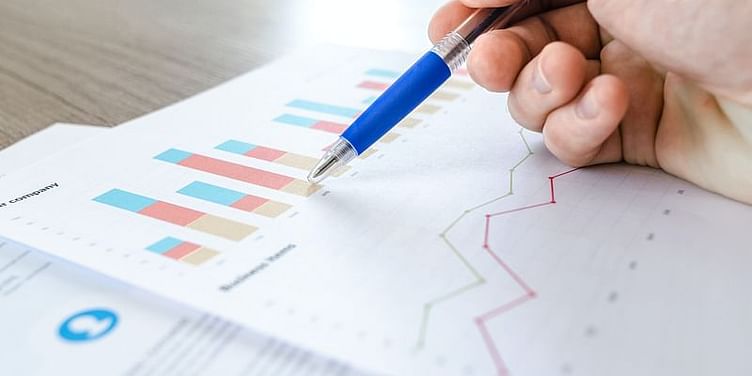 The two together hold 32.26% stake in NDTV while Adani Group now holds 37.44 per cent shareholding in the company.

﻿NDTV Limited﻿ founders Prannoy Roy and his wife Radhika Roy on Friday said they will sell 27.26% out of their remaining 32.26% shareholding in the news broadcaster to ﻿Adani Group﻿.

This follows Adani Group becoming the single largest shareholder in New Delhi Television Ltd (NDTV) after first buying out a company backed by the founders and then acquiring more shares from the open market.

"Consequently, with mutual agreement we have decided to divest most of our shares in NDTV to (Adani Group firm) AMG Media Network," the founders said in a statement to stock exchanges.

The two together hold 32.26% stake in NDTV while Adani Group now holds 37.44 per cent shareholding in the company.

Of the 32.26% stake, the couple will sell 27.26% while retaining a minority 5 per cent shareholding in the company.

"Since the open offer (by Adani Group) was launched, our discussions with Gautam Adani have been constructive; all the suggestions we made were accepted by him positively and with openness," they said in the statement.

Later this year, Adani set to acquire NDTV. An Adani Group firm first acquired a company that in the past was linked to rival billionaire Mukesh Ambani. The particular company had loaned Rs 250 crore to NDTV in 2008-09, and the Adani Group firm now exercised the option to convert that debt into a 29.18% stake in the news channel company.