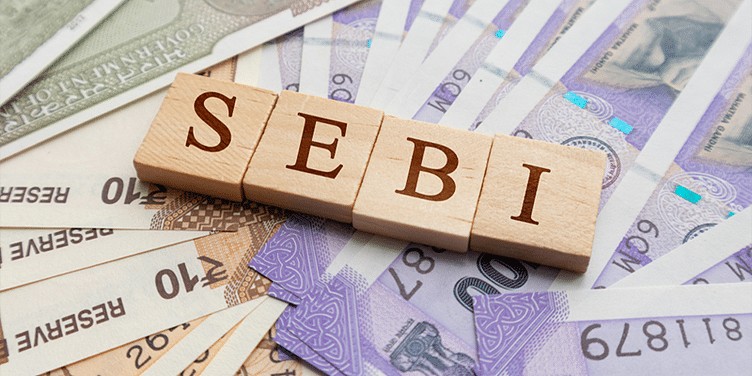 Capital markets regulator ﻿Securities and Exchange Board of India (SEBI)﻿ has sent a notice to Deccan Chronicle Holding's promoters and asked them to pay Rs 4.29 crore in a matter related to the misrepresentation of financial statements of the company from FY 2008-09 to 2011-12.

In the event of non-payment, it will recover the amount by attaching and selling the movable and immovable properties of the Deccan Chronicle Holdings Ltd (DCHL) promoters.

The promoters of the firm will also face attachment of assets and bank accounts and further arrest and detention in prison.

The notice came after T Venkattram Reddy, T Vinayak Ravi Reddy, and Iyer failed to pay the fine imposed on them by SEBI.

The regulator, in its order in March, levied a fine of Rs 4 crore on DCHL, Rs 1.30 crore each on T Venkattram Reddy, T Vinayak Ravi Reddy, and P K Iyer, Rs 20 lakh on N Krishnan and Rs 10 lakh on V Shankar.

The regulator investigated the scrip of DCHL to ascertain whether its promoters have made any fraudulent pledging of shares of the company and whether there was an understatement of loans by the firm in its financial statements for the financial years from 2008-09 to 2011-12.

The period of investigation was from October 2011 to December 2012.

Pursuant to the investigation, it was found that DCHL had underreported the loan amounts, interest payments, and finance charges in the books of accounts of the company during the financial years 2008-09 to 2010-11, and thereby misled the investors and the books of Deccan Chronicle Marketers (DCM).

T Venkattram Reddy and P K Iyer, as the Chairman and Vice-Chairman of DCHL, respectively, failed to present true and fair financial statements, understated the liabilities and overstated the profit into the accounts of the firm, and then offered buyback of shares at a price higher than that of the ruling market price of the scrip despite the absence of reserves.

They have knowingly deceived the investors and induced them into investing in the shares of the company.

Moreover, T Venkattram Reddy, Ravi Reddy, and Iyer have also failed to make disclosures on encumbrances of shares held by them, created pursuant to the signing of those Non-Disposal Undertakings (NDU) or pledge agreements with various lending institutions, and hence, failed to comply with various regulations.

DCHL and its promoters have kept the investors in the dark about the increase in their shareholding on account of the buyback of shares of the firm, the market watchdog said.