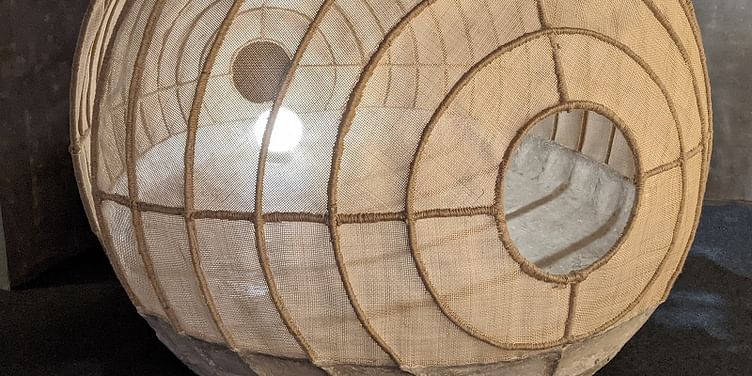 In our second photo essay from this 360-degree art celebration in Goa, we showcase delightful artworks and musical treats. Enjoy, share, attend!

The fifth edition of Serendipity Arts Festival (SAF) is well under way in Goa, attracting visitors from across India and overseas. See Part I of my photo essay here, and my eight-part photo-essay series from the 2019 edition.

India by Book in the 21st Century, curated by Pramod Kumar KG, brought together specialist books on Indian arts and culture. Themes include cinema, photography, painting, design, textiles, and architecture.

The Art Park featured a range of bookstores, eco-friendly products, and culinary ware, by Jampa Creations, Ecotopia, and Tapti-Maati. Handicrafts from Shantiniketan were on sale at the Alag Festival Shop.

The crafts exhibition at Azad Maidan featured the diverse works of artisans from across India, including Stairway to Kashmir.

The children's programming includes a library for storytelling sessions, and a workshop creatively titled Scrapture – making art from waste! The indoor galleries included showcases of colonial-era art, as well as photography by Sridhar Balasubramaniyan.

One of the musical highlights was Ghatam Tarangini: The Magic of Clay Pots. Presented by Vidwaan V. Suresh. Svaram Sound Experience’s interactive exhibits in the Sound Garden at the Art Park invite participants to play the instruments.

One of the night-time highlights was the spectacular production, Sari: The Unstitched. It was presented by Daksha Sheth Dance Company, Asima Ensemble and the Sari School. The story of how a sari is made and its cultural significance through the ages was set to pulsating music, aerobatic dances, accompanied by outstanding choreography.

The production Tiranga featured a four-segment composition curated by Durga Jasraj, focused on the elements of the Indian national flag: saffron, green, white, and the chakra.

“The wheel has no beginning and no end,” Durga summed up, in an apt metaphor on the symbiosis between art, culture, and philosophy.