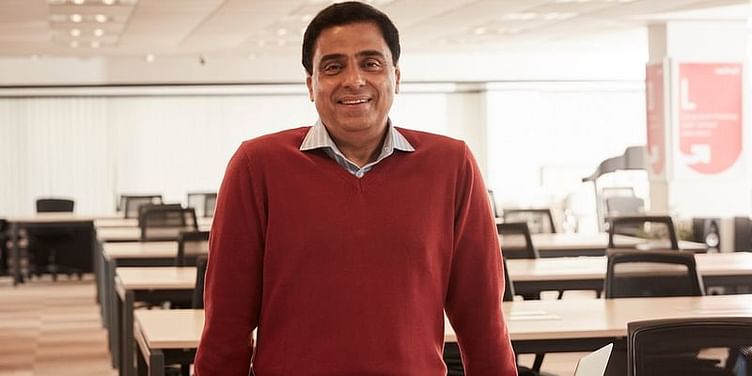 In August 2022, the edtech company said that it is acquiring Exampur for an undisclosed amount in a cash-and-share swap deal.

Edtech unicorn ﻿upGrad﻿’s acquisition of Exampur, an online learning startup for competitive examinations, has fallen through, CEO Arjun Mohan confirmed on the sidelines of Huddle Global, a conference held by Kerala Startup Mission.

While Arjun did not go into details, he shared that certain things between the companies did not match. Business Standard had earlier reported that the acquisition may hit a roadblock.

"This is very common to happen in an acquisition," he added.

Exampur is yet to respond to a query sent by YourStory.

In August 2022, the edtech company said that it was acquiring Exampur for an undisclosed amount in a cash-and-share swap deal.

upGrad has acquired 11 startups in the past two and a half years. In the last couple of months, it acquired Delhi-based edtech startup Harappa Education, Bengaluru-based recruitment and staffing firm Wolves, and corporate training startup Centum Training.

Last month, the company revealed its plans to consolidate all its mergers and acquisitions in India into One upGrad, and complete the integration process by March-June 2023.