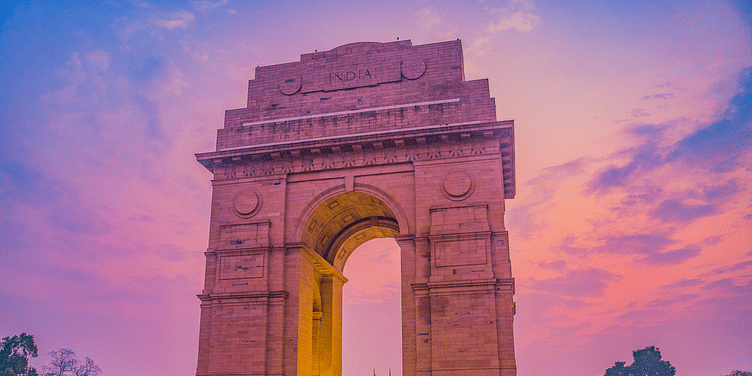 Delhi Transport Minister Kailash Gahlot on Wednesday said 16.7% of the vehicles sold in December 2022 were electric ones, and the figures showed that the residents of the capital were quite open to adopting the new technology.

Addressing a press conference, Gahlot said 7,046 electric vehicles were sold in December and also claimed that Delhi had the highest share of EVs in vehicle sales in that month among all states and union territories.

If the sales of hybrid-petrol vehicles are to be included, the contribution will further increase to 20.5% in the month. In December, Delhi registered 7,046 electric vehicles with a year-on-year growth of 86%, he said.

There are 1.9 lakh electric vehicles on Delhi's roads and after the policy, 93,239 vehicles have been sold in the national capital.

Ola Electric to roll out MoveOS 3 in phases

Delhi registered 93,239 electric vehicles till December 31, 2022, since the launch of the EV policy. Two-wheelers accounted for nearly 55% of total EV sales in 2022, according to the Transport department.

"With the number of electric vehicles growing, we are also ready with the required private and public charging infrastructure with a total of over 2300 charging points and more than 200 battery swapping stations live across the city," Gahlot said.

Delhi EV Policy 2020 was launched on August 7, 2020, with two-wheelers and three-wheelers identified as the priority vehicle segment.

In 2022, high-speed two-wheelers contributed to nearly 55 % of its overall sales, up from 29% in 2021. The three-wheeler sales comprising e-rickshaws, electric autos and goods-carrying vehicles contributed to 35%.

Under four-wheelers, private car registrations were higher than commercial cabs while the overall 4W vehicle segment contributed to 9%. The bus segment did well contributing 0.6%, where a total of 399 buses were registered in 2022, it said.

More than 500 e-cycles were also sold in 2022 since the announcement of an incentive scheme for the segment in June last, it added.