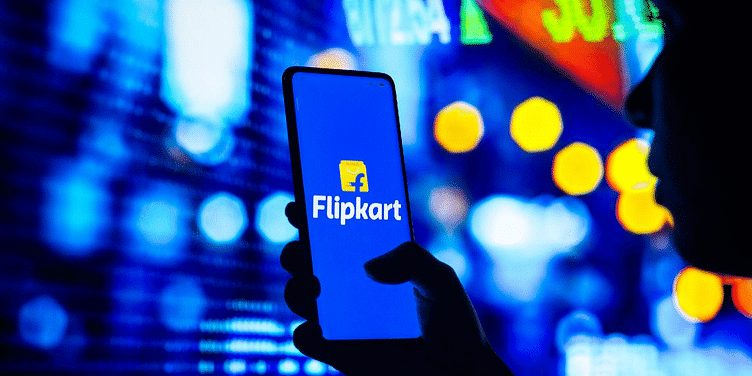 Flipkart Internet, the Indian marketplace arm of ﻿Flipkart﻿, has received a cash infusion of $90 million (Rs 772 crore) from its Singapore-based parent entity.

The resolution to pump capital into Flipkart Internet was approved by its board on December 29 last year, according to a regulatory filing. The development was first reported by The Economic Times.

The fresh capital was raised from two entities–Flipkart Marketplace Private Limited and Flipkart Private Limited, which are domiciled in Singapore. It is not clear where the ecommerce giant intends to deploy the funds.

YourStory has not independently verified the report.

YourStory had earlier reported that the Walmart-owned ecommerce giant will give cash payouts worth about $700 million to employee stock option holders as part of its separation from digital payment unicorn PhonePe. This comes at a time when the firm looks to hire and retain talent.

More recently, Flipkart and PhonePe announced full ownership separation as the latter prepares for an IPO. The announcement came ahead of PhonePe’s multimillion-dollar fundraising, which would be its largest.

In December 2020, Flipkart had announced a partial spin-off of ﻿PhonePe﻿ to help the platform access dedicated, long-term investment to fund its growth ambitions.

Around the same time, PhonePe secured $700 million at a valuation of $5.5 billion from investors including ﻿Walmart﻿.

According to Economic Times, regulatory filings by Walmart in the US show that Flipkart spent $1.1 billion from February 1, 2022, to July 31, 2022.

Flipkart has been investing in its business units such as grocery, social commerce vertical ﻿Shopsy﻿, and travel platform Cleartrip to scale up new offerings from the group. The company also runs online fashion platform Myntra.