Inflation may be past peak, but cost of living crisis far from over: Experts 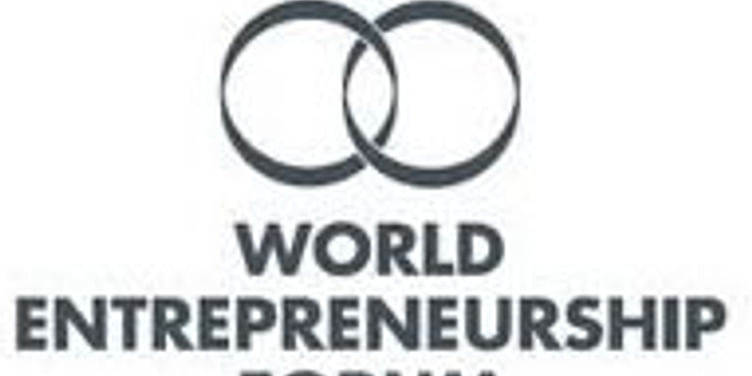 Participants at a panel discussion during the World Economic Forum Annual Meeting 2023 agreed that inflation is inextricably linked to the cost of living crisis and tackling it is key to easing the cost crunch in the long run.

Inflation is likely to have reached its peak in 2022, but there is no end in sight for the cost of living crisis, experts said on Tuesday.

Speaking at a panel discussion during the World Economic Forum Annual Meeting 2023, they said those on low income and in the developing world will be grappling with high prices for years to come.

Gita Gopinath, Deputy Managing Director of the International Monetary Fund, said, "We do believe that, in terms of headline inflation for the global economy, we think it peaked in 2022."

Participants agreed that inflation is inextricably linked to the cost of living crisis and tackling inflation is key to easing the cost crunch in the long run.

However, Gita Gopinath warned, "Even if inflation comes down, prices are high because we don't have deflation; we have lower levels of inflation. Prices have gone up. How much of an impact that has had on households and on consumption varies across countries."

German Finance Minister Christian Lindner highlighted his country's 200 billion euro "economic shield" mobilised to protect consumers from the cost of living crisis, but said he expects the country might not need the full amount.

"The price levels are lower than we expected. We have less hardship cases, and so my expectation is that we won't need the whole protective shield of 200 billion euro, which is good news," he said.

According to him, on top of protecting the society's most vulnerable, the sections in the middle also need shielding from the cost of living crisis.

"From the German, European, perspective, we are doing a lot for the most vulnerable, paying welfare subsidies. But we have to ask: what can we do to stabilise qualified people who are working hard, playing by the rules?".

"A renaissance of competitiveness, so that our companies are able to pay their wages... we have to reform the electricity market, we have to reduce the burdens, for example, in taxation, we have to improve the framework conditions for our SMEs, and all of these supply-side measures," the minister said.

The panel also agreed that the knee-jerk reaction of the "re-shoring" industry in response to the supply chain shock of the COVID pandemic must be averted if inflation and the cost of living crisis are to be tackled effectively.

Giving the perspective from business, Unilever CEO Alan Jope said the "fragmentation of supply chains is frankly another inflationary pressure in this economy" and warned more generally of the dangers of inequality.

"The cost-of-living crisis disproportionately impacts those at the bottom of the pyramid. There is so much talk about tightening rates, stimulus spending...I think the only way to break the long-term trend of rising inequality is productivity," he said.

He explained that Unilever has increased the wages it pays to its own workers, imploring others to do the same.

Laura D'Andrea Tyson, Professor of Economics at the University of California, Berkeley, also highlighted the fundamental issue of wages.

"I almost want to say, without calling it a cost of living crisis, let's call it what existed before, and that is a living wage crisis for many people."

She also suggested tackling long-standing issues around planning and approvals for housing, to build more stock and bring down prices, and addressing the climate crisis and utilising technology would aid the global response to inflation.

In closing, IMF's Gopinath cautioned that any meaningful moves to bring down inflation will likely mean rising unemployment.

"We are at record low unemployment rates in the US and euro area. Everything we know about our monetary policy when you tighten interest rates is for the unemployment rate to go up. That is how you bring down inflation," Gopinath said.

What we learnt by shifting our startup to the Himalayas