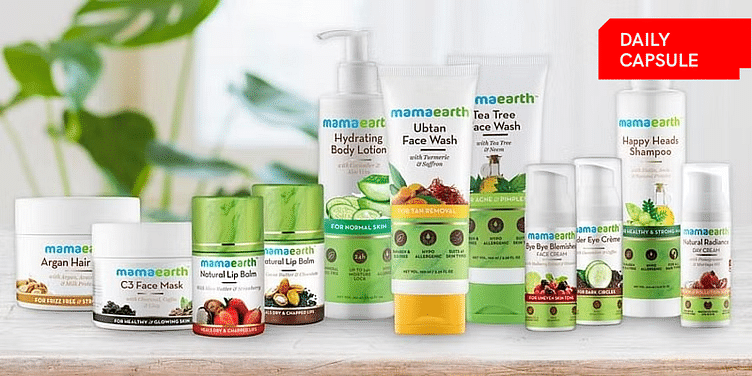 More layoffs in the edtech space.

Harappa Education becomes the latest in the sector to lay off employees, reported Business Today. The company, which was acquired by ﻿upGrad﻿ last year, has laid off around 60 employees, primarily in its content division.

Meanwhile, YourStory’s The Metaverse Summit 2023 has been moved. It will now be held in Mumbai in March (instead of Bengaluru in January). Click here to register.

Lastly, here’s an interesting piece on our quest for concentration and what our brains need.

The good news: At least, most of us know we have a problem. Baby steps, right?

Here’s your trivia for today: Who invented Coca-Cola?

At a time when markets are volatile and companies such as ﻿﻿boAt Lifestyle﻿ and ﻿﻿Snapdeal﻿ have withdrawn plans to go public, ﻿Mamaearth﻿’s parent company Honasa Consumer’s bold move to raise funds via an IPO has raised many questions.

﻿BharatPe﻿ announced that Suhail Sameer will transition from Chief Executive Officer to Strategic Advisor effective January 7. CFO Nalin Negi has been appointed the interim CEO, as the company scouts for a new leader.

In a statement, the company said this move will ensure a "smooth transition" for Nalin to partner with senior executives to "bolster execution in all phases of the company's business".

In 2021, Nabarun Chakrborty launched Autify, a startup building a trust protocol for supply chains and cross-border commerce to ensure transparency of goods and protect buyers from malicious actors in the chain.

Leveraging blockchain technology to bring transparency to supply chains, Autify ensures original documents and events are reported in real-time and made available to authorised actors.