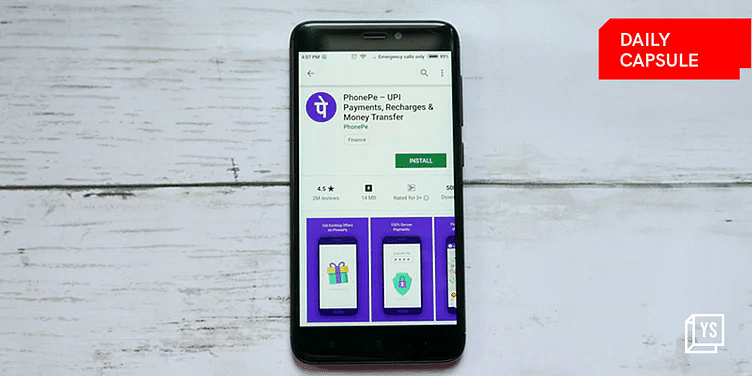 Happy Republic Day! Don't forget to watch the parade where Egyptian President Abdel Fattah El-Sisi will be the Chief Guest.

But for Google, January 26 is also the deadline put in place by the Supreme Court for meeting regulatory compliance.

On Wednesday, it announced changes to its Android operating system and Google Play Store in India following the top court’s refusal to grant a stay on the CCI’s October order, which imposed a fine of Rs 1,337.76 crore on the company for “abusing its dominance” on the Android market.

The changes, which will come into effect starting today, will allow manufacturers to licence individual Google apps for pre-installation on devices. Additionally, users will now be able to choose a default search engine other than Google.

Elsewhere,  in the US, the Department of Justice has filed a lawsuit against Google for abusing its dominance (sounds like a pattern, doesn’t it?) in the digital advertising market.

If successful, it will have a significant impact on the company’s ad empire, which generated $54.5 billion in the quarter ended September 30. This is the DoJ’s second antitrust lawsuit against the tech giant in two years.

ICYMI: Remember the virtual asteroid launcher simulator? Well, its creator has a new way you can spend even more time on the internet now—a site that generates random images from Google Street View.

Here’s your trivia for today: Who was the Chief Guest at India’s first-ever Republic Day Parade?

After eight years of building the social media platform ﻿ShareChat﻿, Co-founders Farid Ahsan and Bhanu Pratap Singh have stepped down from their active roles in the company. The development comes within days after the unicorn laid off nearly 20% of its employees as part of cost-cutting measures.

E-motorcycle company ﻿﻿Ultraviolette Automotive Pvt Ltd﻿’s losses ballooned in the financial year 2021-22 on the back of rising expenses. Loss for the year, after tax, was Rs 1.81 crore for the financial year ended March 31, 2022, compared to a loss of Rs 1.34 crore in the previous year.

Who was the Chief Guest at India’s first-ever Republic Day Parade?