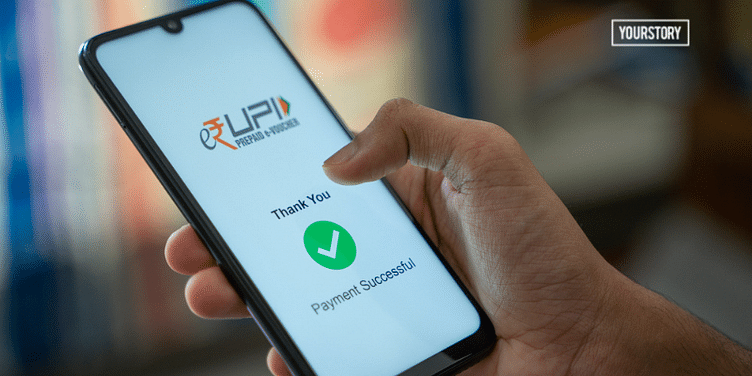 'UPI has made a major contribution in ushering digital payment revolution in the country. In December 2022, UPI crossed 7.82 billion transactions worth Rs 12.82 trillion," the Department of Financial Services said in a tweet.

The month saw as many as 782 crore transactions on the platform, which was launched in 2016.

"UPI has made major contribution in ushering in the digital payment revolution in the country. In December 2022, UPI has crossed 7.82 billion transactions worth Rs 12.82 trillion," the Department of Financial Services said in a tweet on Monday.

Payments through UPI had crossed the Rs 12 lakh crore mark last October. In November, as many as 730.9 crore transactions worth Rs 11.90 lakh crore had taken place via UPI.

UPI is an instant real-time payment system that facilitates inter-bank peer-to-peer (P2P) transactions. The transactiona are done through mobile in easy steps. No charges are applicable for UPI transactions.

The inexpensive medium for cashless transactions has been gaining traction month on month and 381 banks are live on it.

"The main advantage of UPI is the convenience it brings. UPI allows money to be transferred between multiple accounts without needing separate profiles for each transaction, making it easy for the user to transact," he said.