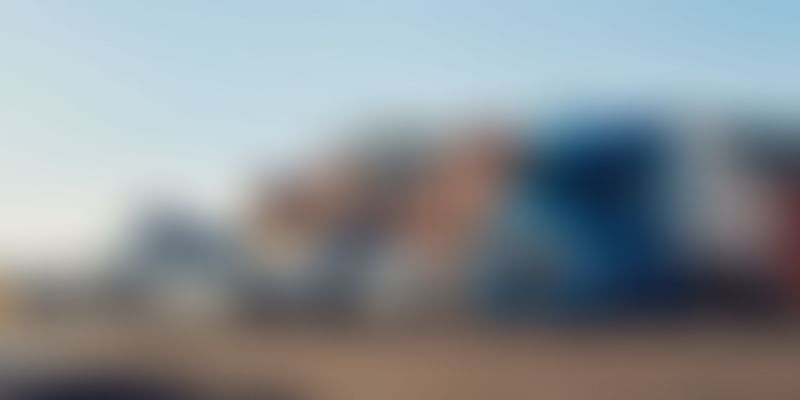 Autonomous vehicles are expected to see heavy adoption in markets like the United States, China, and Japan.

The global autonomous vehicle market demand is expected to reach 4.2 million units by 2030. A report released by Grand View Research claims that the segment will grow at 63.1 percent (CAGR), buoyed by the increased investments by legacy automakers, as well as new entrants.

Autonomous vehicles are a combination of various networking systems and sensors which assist computers in driving the vehicles with minimum or no human inputs. Tesla is one of the most well-known players in the world with an operational autonomous vehicle project.

New entrants too, are getting into the foray and are working on their own autonomous vehicles, including the likes of Google, Apple, and Uber. The ever increasing government regulations in various developed and developing nations will be a key reason behind the faster adoption of autonomous vehicles.

This growing trend of autonomous vehicles is attracting larger investments in the development of these automobiles. Large-scale testing in markets like the United States, China, and Japan are expected to lead to faster adoption of autonomous cars and trucks.

India, though, has been on the back foot when it comes to autonomous vehicles.

Last year, during the annual general meeting of SIAM (Society of Indian Automobile Manufacturers), Nitin Gadkari, India’s Union Minister for Road Transport and Highways expressed his apprehensions against autonomous vehicles. He even went on to announce that he will not allow driverless cars in India, as he believes that they have the potential to render one crore people jobless.

A country like India, though, will face a significant challenge for autonomous vehicles further because of lack of infrastructure which includes largely unmarked roads, little to no awareness of lane driving, and roads riddled with potholes.

However, basic levels of automation can be hugely beneficial to remove driver error-based accidents.