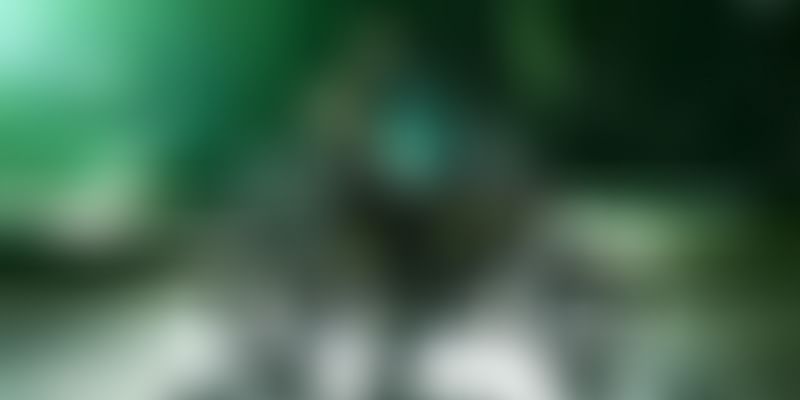 The Kawasaki Z900 motorcycle will probably replace the Z1000 after the introduction of the new flagship street naked Kawasaki Z H2.

The 2020 Kawasaki Z900 has been introduced at the ongoing EICMA 2019 in Milan. The naked motorcycle has been given an electronic update, bringing it at par with the competition. Also, the motorcycle is now Euro 5 compliant.

Powering the Kawasaki Z900 is a liquid-cooled 948cc in-line, four-cylinder, DOHC mill. The gearbox is a six-speed unit, assisted by a slipper clutch. Performance figures are the same with the engine producing a maximum power output of 125 PS and a peak torque of 98.6 Nm. A new exhaust pre-chamber has been introduced to add to the exhaust note, something which has been underperforming in the previous iteration of the Z900

Cycle parts remain the same. The suspension has a 41 mm upside-down fork up front with rebound damping and spring preload adjustability. The rear has a horizontal back-link monoshock with similar levels of adjustability on offer. Brakes include radially mounted four-piston callipers anchoring over dual 300 mm disc up front and a single 250 mm disc in the rear with a single-piston calliper.

Kawasaki has also added significant electronic updates, including three-level traction control. Two power modes are on offer with one limiting the output to 55 percent of the full power. The bike also gets four riding modes (Sport, Road, Rain, and Manual). The new model’s lighting is all-LED and the instrumentation is a coloured 10.9 cm TFT console with Bluetooth for smartphone connectivity.

The Kawasaki Z900 also gets a new set of wheels with Dunlop Sportmax Roadsport 2 taking charge, improving the handling department.

While an official confirmation is still awaited, based on Kawasaki’s recent focus on the Indian market, the 2020 Z900 is expected to be launched in early 2020.