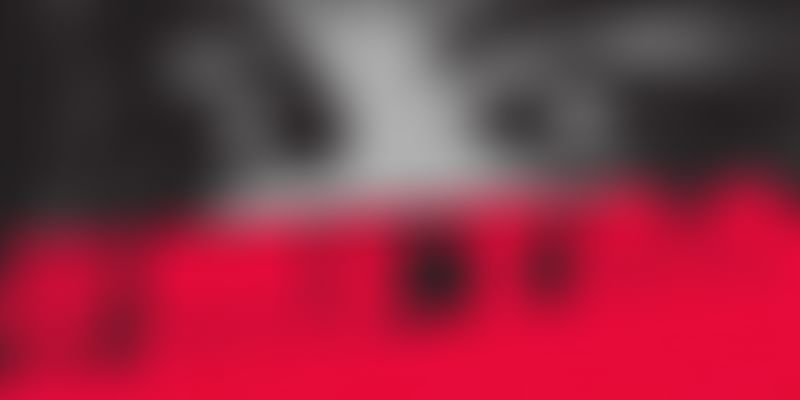 The purpose of this survey is to understand how rampant sexual harassment is or isn’t within India’s music scene. This will hopefully lend itself to a healthy dialogue and putting safety measures in place.

In the wake of the #MeToo movement last year, a number of cases of sexual harassment and abuse came to the fore from women in different fields. It all started with the entertainment sector, when actor Tanushree Dutta accused industry veteran Nana Patekar of harassment. This revelation soon snowballed into a revolution of sorts, with women speaking up about their own tales of abuse.

Now, a nationwide survey conducted by Indian-American singer-songwriter Amanda Sodhi has revealed that nearly 70 percent of women in the Indian music industry have faced sexual harassment.

The survey, which takes a look at the nuances of sexual harassment women face in the Indian music industry, features over 100 women.

“The purpose of this survey was to understand how rampant sexual harassment is or isn’t within India’s music scene as no one has bothered to gather data regarding this matter up until now. The perception tends to be that it is only a handful of people being sexually harassed by a handful of predators whenever we hear about #MeToo incidents in the music scene.”

“I decided to ask over 100 women across India who belong to the music industry what their own experience has been. Now, we have concrete data on the table. And hopefully this will lend itself to a healthy dialogue and perhaps people in a position of power will be able to put some safety measures in place. In the future, if anyone does another research study about this topic, we can also track if sexual harassment has increased or decreased,” Amanda Sodhi told HerStory.

The results, however, are unsettling.

Predators belonged to the following facets of the Indian music industry:

*The total percentage is higher than 100 because many women were harassed by multiple people from the Indian music industry and/or predators don multiple roles.

72.6 percent women who have faced some form of sexual harassment did not report the incident(s) because of the following reasons/fears:

* Irrespective of whether they have or haven't faced sexual harassment, 70.5 percent women think the prospect of a physical and/or romantic relationship is a motivating factor in male musicians/composers/music producers agreeing to work with newer female artists.

* 97.1 percent of women in the Indian music industry think the industry should have initiatives/organisations/committees to handle #MeToo incidents and take action.

Does that mean the #MeToo movement that gained momentum last year has fizzled out?

“Yes, I do think the movement has fizzled out in many ways. For example, a lot of people who were supporting Tanushree Dutta when she called out Nana Patekar turned a blind eye when someone else called out Rajkumar Hirani. I also think it is important to understand sexual harassment transcends gender, age, and industries. We need to educate everyone about what constitutes sexual harassment. And, we need more people to pledge to support victims of sexual harassment with work opportunities,” says Amanda.

“For example, a lot of women in the music scene who faced sexual harassment indicated they were afraid to report it because they thought it might result in loss of work opportunities. Since I’m part of the music scene, I have only focused on this area. It would be great if people collected data regarding sexual harassment in their various industries, too, so people are more aware of how widespread this problem is. I’m planning on creating a closed Facebook group for women in the music scene in India. But I cannot reveal too many details about this because I don’t want to jeopardise the safety/privacy of anyone. I do hope the group acts as a support group and lends itself to #GirlLove,” she adds.

Since the data from the survey indicates how prevalent sexual harassment is within the music scene in India, Amanda believes when someone calls a predator out, these numbers will back their case so they get the benefit of doubt.

“The truth is most of the people who were called out during the #MeToo movement are still happily working. We’ll only know a few years down the road, when someone does another research study, whether sexual harassment has decreased or not post #MeToo,” she says. And this indeed is a sad state of affairs.