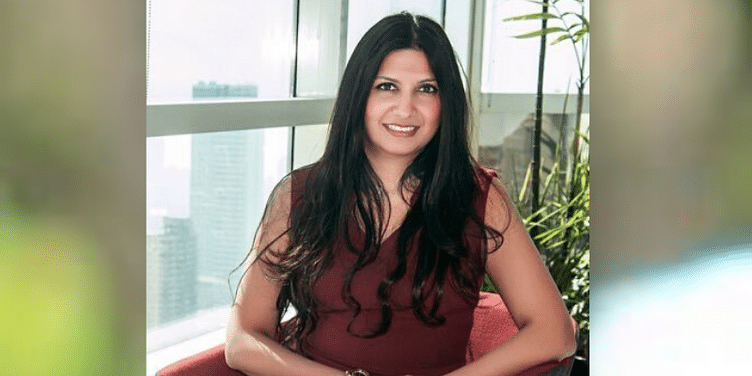 Global tech giant Apple has appointed Ipsita Dasgupta, as the country manager of India to head its streaming services which include App Store, Apple Music, iCloud, and the recently revamped Apple TV+.

Ipsita, the former head of strategy and new ventures at India’s largest OTT platform Hotstar has succeeded Khushboo Ponwar who now heads Apple in Middle East, Turkey, and Africa. An MBA from Harvard Business School, Ipsita brings more than two deccades of experience which include working at corporates like IBM, Cisco, and GE.

Ashish Chowdhary, Managing Director of Apple India, will continue to head sales and devices operations in the country.

Coronavirus: Apple and Google to partner for contact tracing technology

The development comes months after Apple launched its subscription-driven video service, Apple TV+ in the country.  The OTT platform, a revamped version of the existing Apple TV app, was unveiled at Steve Jobs Theatre in Cupertino over a year ago and entered India in November 2019 at Rs 99 per month.

Apple TV+ houses content from the iTunes Store, as well as shows from partners, HBO, CBS, Starz, Showtime, MUBI, Eros Now (whose entire library Apple had acquired in 2017), and also pay-TV subscriptions from Spectrum, AT&T, and others.

It is currently looking to acquire licenses for Indian content and expand the streaming service in India.

At the same time, the tech giant has earlier shared its plans to make iPhone XR in India for both domestic market and exports, with investment of Rs 2,000 crore from one of its suppliers, Salcomp, over the next five years to make components at a plant in southern India.

However, following the nationwide lockdown in India since March, leading iPhone’s contract manufacturer paused their production, closing the manufacturing units till April 14.

The COVID-19 outbreak across the world took a deep toll on the iPhone maker’s market valuation. In March, it lost its trillion-dollar valuation and was worth $960 billion.