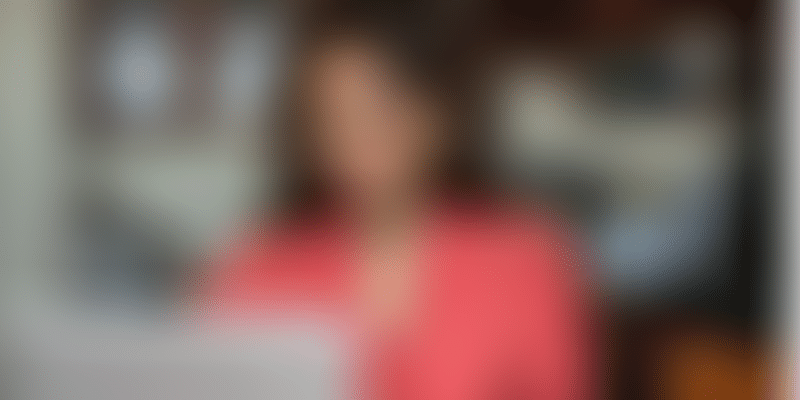 Bhavna Toor is the founder of Shenomics that helps women on their leadership journeys through a combination of mindfulness-based and coaching programmes, mentoring, and deeply immersive fellowship programmes.

Bhavna Toor quit her job at a prestigious asset management firm in New York and got away from her fast-paced life. She found more space and time for contemplation, and sought every avenue possible to “cultivate more self-awareness and find her personal truth”.

This led the founder of Shenomics to a Vipassana meditation retreat, where she had to meditate for 10 hours a day, for 10 days straight.

Bhavna recalls, “As I sat on the meditation mat, one thing became clear to me that the quality of my life is going to be directly proportional to the quality of my mind. I can either let my mind wander wherever it wishes to go, or I can train my mind to focus on the present, and in particular, to bring awareness to how I am using each moment to either become a better version of myself, or to serve others. That was my introduction to mindfulness.”

Bhavna realised what she was really looking for was a deep sense of love and belonging, and that it was there for her all along, within herself, and she was ready to embrace complete and total self-acceptance. She also realised there was no mystical formula for happiness and meaning. It was simply a matter of living from her highest values and using her strengths to be of the greatest service to others.

“I realised my spiritual odyssey was much bigger than me. At the time, I was travelling to colleges all around the country, advising and mentoring budding young social entrepreneurs. As I started noticing there were always only a handful of women in rooms full of mostly men during my talks and workshops, I knew this imbalance was something I wanted to change. This led to the birth of Shenomics - a platform to help women live and lead from within, from that place which is the highest, most beautiful, and most true,” she says.

As her father was in the Indian Foreign Service (IFS), Bhavna grew up traversing four different continents, living in places as diverse as Bangladesh, India, Nigeria, the UK, and the US, along with a brief stint in Tanzania.

At 19, Bhavna moved to New York where she got an MBA from the NYU Stern School of Business and went on to have a financially rewarding and promising career in finance. She also had exciting creative pursuits on the side as she did everything - from winning beauty pageants (I became Miss India New York in 2001) to professional modelling, dancing, acting, and public speaking, to having my own entertainment show on a national TV network (Namaste America) that allowed her to interview Bollywood celebrities every time they passed through New York.

At 32, much to the horror of her family and friends, she quit her cushy corporate job two months before her annual bonus was due, and decided to move to India in 2014 “to start figuring out her place in this world”.

On Shenomics, Bhavna says, “As a mindful leadership platform for aspiring women, we are focussed on supporting women to becoming authentic and conscious leaders so they can make the biggest impact they can possibly make with their work and do so from a place of meaning, purpose, and joy. We do this through a combination of mindfulness-based leadership journeys, coaching programmes (group and one-one-one), mentoring programmes, deeply immersive fellowship programmes, and a host of events that bring women together to network and learn from one another.”

The platform offers signature programmes that the entrepreneur says is a combination of deep inner work and outer work. The inner work is about helping women build their professional identities and lives on a strong foundation of self-awareness through mindfulness training. Mindfulness is a core theme and thread that runs through all its work.

Bhavna quotes research that indicates that for many women, and increasingly men as well, financial success is not the number one priority. Women want to derive a sense of meaning and true connection from their work, above all else.

“Mindfulness helps us pause and create a space for greater introspection, which allow these insights to emerge. The other skill we focus on is self-compassion. As women, we often set punishing standards for ourselves and are then incredibly hard on ourselves when we don’t meet those standards. We cannot do our best work as leaders if part of our energy is always getting consumed by self-doubt or self-loathing. On the flip side, we have also seen that compassion is the birthplace for courage, which is an essential skill for all leaders,” she says.

Aside from these mindfulness-based core skills, Shenomics also focuses on the entire gamut of leadership capabilities that will enable women to succeed from having a stronger voice and presence in the room to networking and branding to thinking big-picture.

The platform also partners with organisations to create long-duration leadership journeys for high-potential women that are on the leadership path. Its signature programme – Women Leading from Within – is a combination of a mindfulness-based leadership curriculum, coaching, mentoring by globally renowned leaders, and a hands-on impact projects that allows them to pay their learnings forward to the next generation of women leaders.

Another programme, Lead Like Girl, helps young women by supporting them in leading them authentically, instead of telling them they need to be like someone else. For this, a number of global leaders have been added as mentors, and more importantly, each fellow undertakes an Impact Project to impact the lives of another 100 women, to create a powerful ripple effect.

Bhavna believes that Indian women don’t lack the motivation to rise to leadership positions. She cites a study in the US that found that when men and women enter the workforce, they hold similar aspirations for leadership as men. However, after just two years of working, the number of women aspiring to leadership positions fell from 43 percent to 16 percent, while for men the drop was only 3 percent, all because the constraints women saw around them made them readjust their expectations.

“That is something we have to be mindful of, and that is why if we want to create more women leaders in the world, we have to adopt a two-pronged approach. On one hand, yes, let’s support women to lead in their full capacity. On the other, it is equally important to keep addressing and eliminating all of the socio-cultural barriers that thwart women’s ability to succeed in their careers.”

Shenomics derives its revenue from leadership training, coaching, and mentoring programs it runs in partnership with organisations, as well as directly in the form of public programmes and events.

COVID-19 has also created huge opportunities for the platform as its work is now accessible to women not just in all parts of the country, but also around the world.

Shenomics is also launching a new signature programme called The Conscious Woman towards the end of this month. It is a holistic six-month leadership development programme for aspiring women, aged between 30 and 45, who are grounded in principles of mindful and compassionate leadership.

“We are working with women and global mentors and partners for both our signature programmes – Lead Like a Girl and the Conscious Woman, and we are also doing programmes with companies located across the globe such as Singapore, Australia, and the US,” says Bhavna.

“Later this year, we will be coming up with a research study to understand the factors that will have the highest efficacy in supporting emerging women leaders. Additionally, we plan to launch a mentorship programme to match senior most leaders and mentors at the CXO level with senior women leaders who are on the leadership track,” she adds. 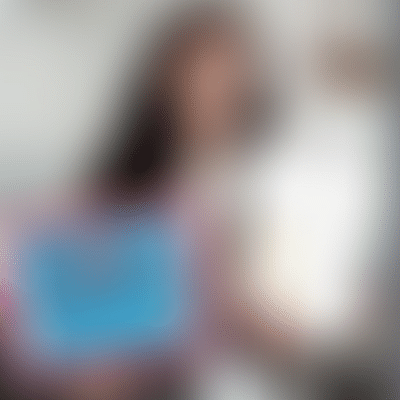 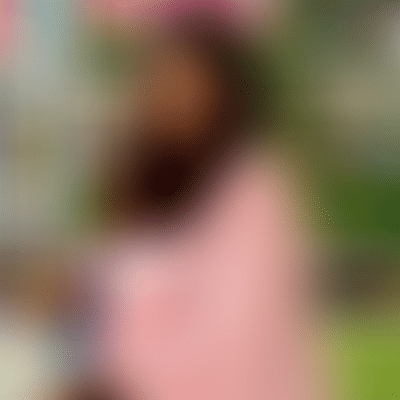 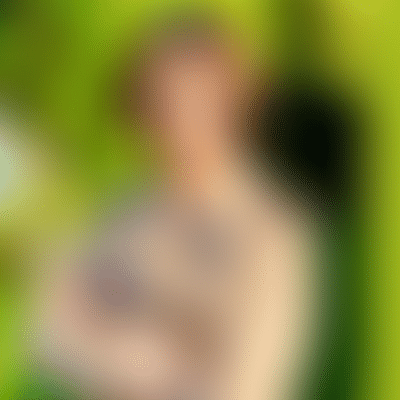 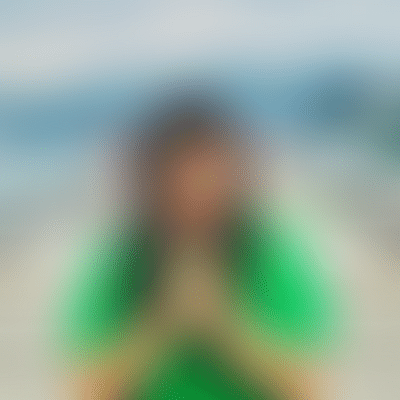 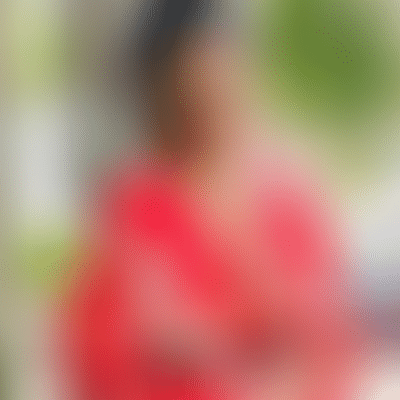