Game on: how women are levelling the playing field in gaming 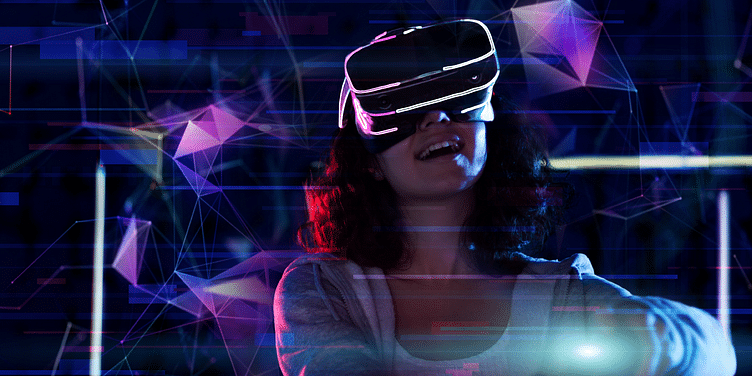 Social structures and norms have had a deep impact on women as a gender group for a large part of our history. To break this there have been several “equalisers’” in the form of access that have changed the paradigm.

In the cases of women in the workplace - education was an equaliser that allowed women to skill up and take up leadership positions. In politics the norms of creating quotas to achieve diversity was the equaliser to encourage and support female participation in the policy making sphere.

Several clear male bastions were disrupted by creating greater access. In the gaming world, the advent of internet and mobile connectivity is slowly but surely changing a male-dominated bastion to an equitable one.

According to a recent Deloitte report, the online gaming industry is witnessing significant growth and is expected to grow at a compound annual growth rate (CAGR) of 40 percent to 2.8 billion by 2022. The profile of gamers today has evolved dramatically. The gender gap is also reducing and more women are now enjoying gaming. As per the ‘Think With Google APAC Play like a Girl Report, 2020’ the number of women gamers is increasing at a faster rate than male gamers. The online gaming era is witnessing a big influx of women gamers.

Today, as eSports is being recognised as a mainstream career option globally, it opens up a lot of avenues for women gamers as well. Women are not just playing games they are also getting involved in creating them through owned and operated companies.

The games are also being developed for a diverse audience. It is imperative for developers to establish new games that focus on why women play video games and how they do. According to a Google and Niko partners study, women accounted for nearly 41 percent of the gamers in the United States and in Asia, women comprise 48 percent of the gaming population. However, various studies reveal that gender stereotypes continue to prevail in video games.

Women are participating in all kinds of eSports, from battle royale games and virtual sports to casual games. Yet the number of women who show a keen interest in gaming is still less in number compared to the overall population. The interest of any gamer is piqued by the type and genre of the game. Thus, we need to encourage more women developers to create games within their development studios- games that will bring in more female gamers into the fold. A study last year of fourteen game developers showed that only 16 percent of the executive positions were held by women and only 24 percent of the workforce was female. This lopsided demographic split has a profound impact on the kind of games that are developed and available for the general public. Correcting this dynamic will go a long way in bringing more women into the world of eSports.

To welcome women in the gaming world, gaming companies need to employ more women in C-level roles. Today, many venture capitalist firms are also interested in investing in gaming companies where at least one woman is the founder. One such initiative is Facebook Gaming. Their women in gaming initiative focuses on championing diversity and inclusion in the gaming industry. They are bringing women together from across the industry to inspire the next generation to kick-start their careers in gaming.

Esports, already a multi-billion dollar industry, is only in its infancy. The growth into a global behemoth is now an industry recognised phenomenon. The space has already seen participation from women, but we are far from achieving parity. Efforts are on in full swing by every eSports company to make it gender diverse in the truest sense of the world. Hopefully women gamers and developers will be the norm in the years to come.