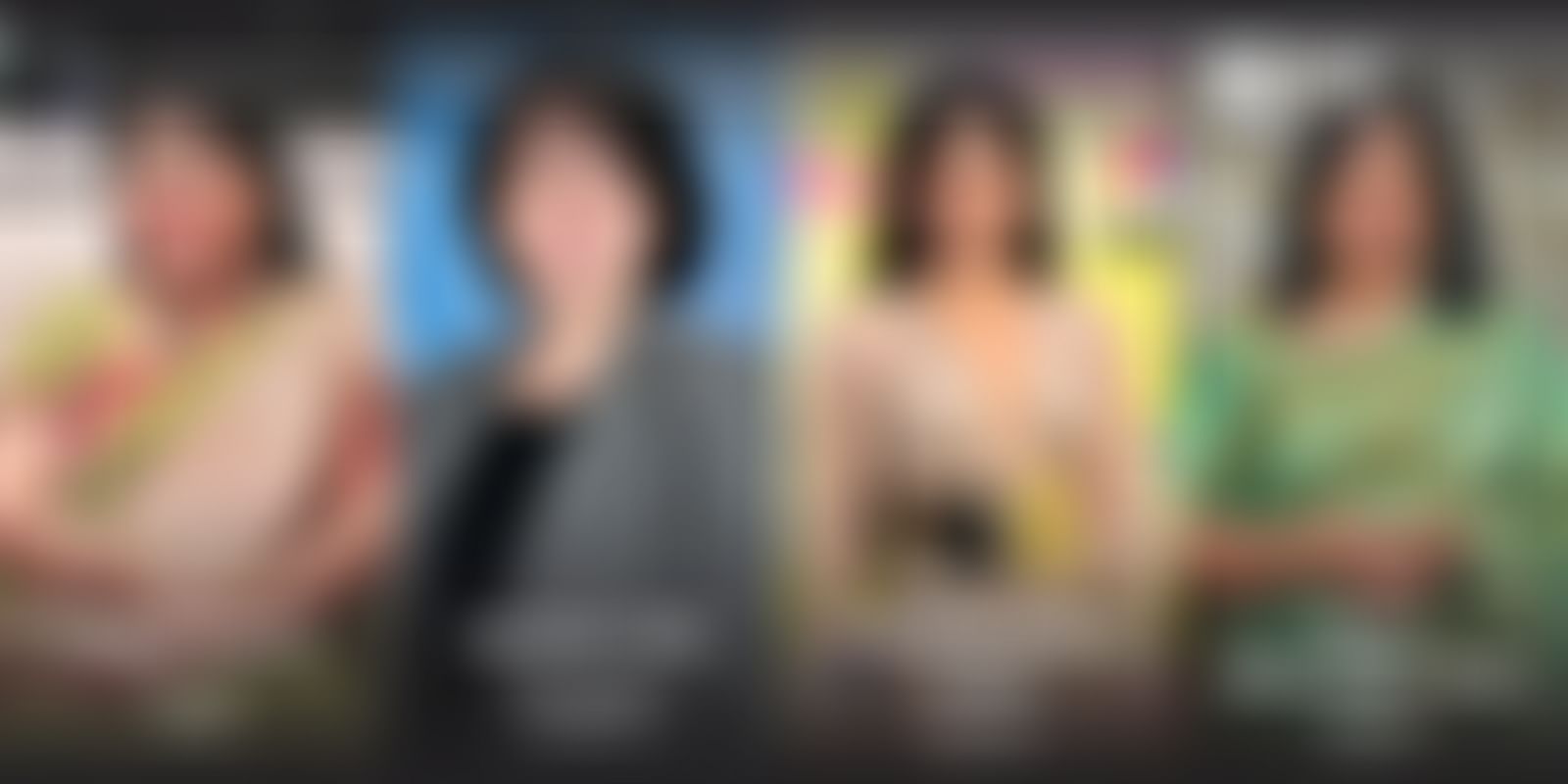 Several businesswomen adeptly navigated the coronavirus crisis and found success in 2021. As we ready to bid adieu to the year, here’s a look back at the businesswomen who were in the news.

Indian women entrepreneurs are taking giant leaps to drive India’s economic growth story. India has one of the largest opportunities in the world to boost GDP by advancing women’s equality—$770 billion of added GDP by 2025, as per a 2018 Mckinsey report.

While the coronavirus-imposed pandemic ravaged several livelihoods, some women in business managed to conquer the high tide and emerged as newsmakers in business in 2021.

A Bain and Company report says there are an estimated 13.5 million to 15.7 million women-owned and controlled enterprises creating direct employment for 22 million to 27 million people in India. With so many women making long strides in business, we look at seven women newsmakers in business in India in 2021:

Falguni, who has had a successful career in investment banking, started Nykaa in 2012, leaving her cushy job and venturing into the uncertain waters of digital entrepreneurship at a time when ecommerce wasn’t the rage it is now. Nine years later, Nykaa is one of the many top consumer internet companies to open its account amid a soaring stock market.

“From the beginning Nykaa created a very capital efficient business. They were not focused on giving discounts to get customers. Instead, they took other measures and conserved capital,” a later-stage Nykaa investor said.

Priyanka Chopra Jonas made waves as an entrepreneur this year as she launched her cruelty-free and toxins free haircare range, Anomaly. The actor, who jetsets between India and Los Angeles, also opened an Indian restaurant, Sona, in New York this year.

In one of her recent interviews, the actor, who has more than 71 million followers on Instagram, claimed that she would be "dabbling in a lot of businesses" and do a "wide spectrum of things creatively" as an entrepreneur.

The woman who envisioned the significance of content-to-commerce a few years ago when she started ﻿POPxo﻿ went on to found ﻿Plixxo﻿ in 2017.

After Good Glamm Group acquired POPxo, Priyanka joined the company board as its Co-founder and President with Founder Darpan Sanghvi. The POPxo Makeup Collection by MyGlamm was launched this year with a collection featuring 13 specially curated ‘all-in-one’ makeup kits at affordable prices.

“We have a lot of traffic on POPxo, with over 60 million MAUs and over ​​1.5 billion social media impressions through the content produced and over 200 million engagements across all platforms every month. We are constantly engaging with the user, so we know exactly what they want,” Priyanka told HerStory.

﻿MobiKwik﻿ Co-founder and COO Upasana Taku has led the way for women entrepreneurs in the fintech space.

Mobikwik entered the unicorn club this year, and Upasana plans to make the company’s share market debut in the next couple of months. MobiKwik was last valued at around $750 million, following a $20 million investment round by Abu Dhabi Investment Authority (ADIA).

MobiKwik, which offers solutions like mobile wallet and Buy Now Pay Later (BNPL), had raised a Series G round of $20 million from Abu Dhabi Investment Authority (ADIA) at a per-share value of Rs 895.80 per share. This implies a 600 percent gain on average for the employees on their ESOPs, Upasana said.

Former PepsiCo Chairperson Indra Nooyi came out with her memoir My Life in Full this year, in which she shared several experiences from her life, including becoming one of the top business leaders in the world at a time when it was unheard of for a woman to reach the zenith of success.

"I wore a sari to work every day but never visited the client. Taking me to a client meeting in Indianapolis in a sari would have been too jarring in those days. At the time, I fully understood and accepted my colleagues' leaving me behind. It seemed a small price to pay," she wrote in her book.

Ameera Shah, Promoter and Managing Director, Metropolis Healthcare, moved beyond the stereotypes and tropes of female leadership at work in the healthcare sector. The Mumbai-based national pathology laboratory chain has 2,500 collection centres in India and abroad, and posted revenue of Rs 997 crore for the financial year ending March 2021.

Ameera is one of the few women leaders in the healthcare space to have carved a niche for herself in a heavily male-dominated field.

“Healthcare is traditionally seen as an older, and usually a male bastion. Being a young woman, getting others to take me seriously has been a difficult obstacle. Having a non-medical background also sets you back if you want to be an entrepreneur in the healthcare field. The one thing I would have done differently is be less opportunistic and be more strategic.

"There is a benefit in building a business through partnerships and opportunities. When opportunities come, they come quickly. But they go just as quickly. There is more value in organic growth. I wish I had concentrated more on that,” she says.

Helming Asia's leading biopharmaceuticals enterprise as the Founder and Chairperson of ﻿Biocon﻿, creating affordable and accessible medicines, Kiran Mazumdar-Shaw is one of the most influential business leaders in the field of biotechnology. In fact, she is also India’s first self-made woman billionaire.

This April, she was appointed to the Board of Trustees of Memorial Sloan Kettering Cancer Center (MSK), a leader in cancer treatment and research, based in New York, US.

Talking about the next opportunity, she recently told YourStory at TechSparks 2021, “The next opportunity for us is to innovate our way into the whole global healthcare space through addressing unmet medical needs. So far, we've addressed affordability as an unmet need, but now we need to look at novelty and innovation as an unmet need of addressing many unmet medical conditions.”