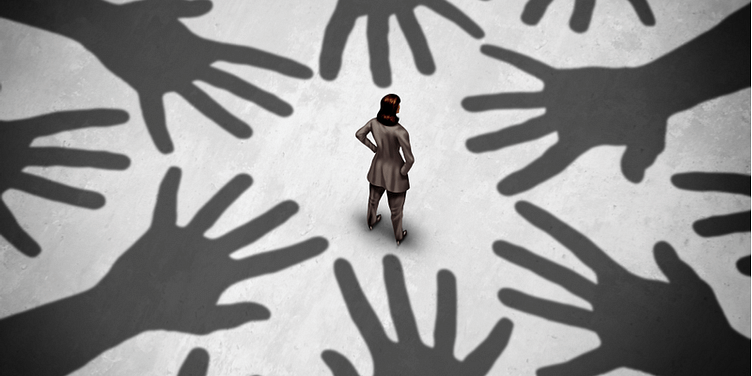 The development came as a result of Women in Cinema Collective’s public interest litigation that pleaded for a grievance redressal mechanism in the AMMA and others like the Film Employees Federation of Kerala (FEFKA).

The Kerala High Court on Thursday ordered the Malayalam film production houses to form an Internal Committee (IC) as per the Sexual Harassment of Women at Workplace (Prevention, Prohibition and Redressal) Act, 2013.

The Association of Malayalam Movie Artists (AMMA), media houses, and film organisations with more than 10 members are mandated to form an internal committee with at least one external member.

The development came as a result of Women in Cinema Collective’s public interest litigation that pleaded for a grievance redressal mechanism in the AMMA and others like the Film Employees Federation of Kerala (FEFKA).

The bench comprising Chief Justice S Manikumar and Justice Shaji P Chaly read out the operative part of the judgment in court as reported by The News Minute.

Following the downfall of Hollywood producer Harvey Weinstein, the #MeToo movement caught up in Indian cinema in 2018, bringing several rape and harassment issues of women in the film industry to light – some of which were decades old. Those accused include veteran actors Alok Nath, Nana Patekar, director Vivek Agnihotri, filmmaker Sajid Khan, and actor Rajat Kapoor, among others.

In 2017, The Women in Cinema Collective was formed when a sexual assault case surfaced accusing Malayalam actor Dileep.

The WCC had made it clear that they would strive to fight against gender disparity in Malayalam cinema. In October 2018, it went to court pleading to mandate the setting of internal committees, as stated in the Protection of Women from Sexual Harassment (POSH) Act, for Malayalam movie organisations.

While Kerala and AMMA had been named as the respondents, The Centre for Constitutional Rights Research and Advocacy widened its scope, further pushing for an internal committee to be formed in media houses and political parties as well.