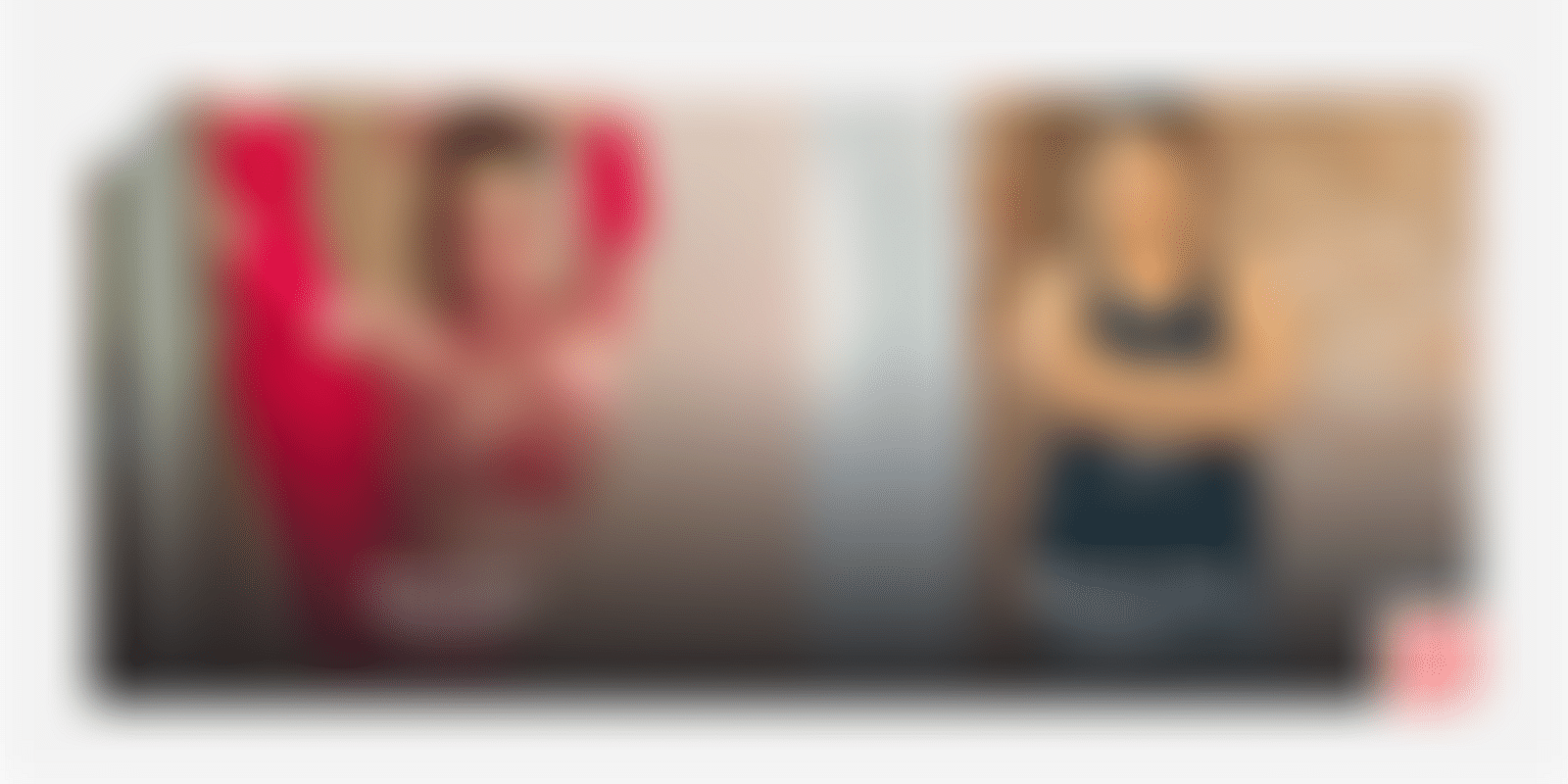 Shalu Kirar is a national-level gymnast who shot to fame with the reality show, India’s Got Talent. Rounak is a national-level wrestler who is aiming for an Olympic medal. Both are using the content creation platform Tiki to showcase their talents and also earn an income.

A gymnast since the age of 10, Shalu Kirar was introduced to the sport while in school, and with the support of her father, took it up to the national level, winning several medals in the process. Recently, she was part of the group Bomb Fire that was the runner-up in India’s Got Talent Season 9.

Rounak Gulia is a professional wrestler, three times national medal holder, six-time state champion title winner and two-times Bharat Kesari winner. She participated in the reality show, India’s Ultimate Warrior, where she crashed out because of an injury.

Both have millions of followers on content platform Tiki, and are also showing the world how you can monetise your passion.

Interestingly, Shalu and Rounak both hail from small towns. Shalu is from Rohtak, Haryana, while Raunak grew up in Jurola, a small village near Gurugram. Both had to face stiff opposition and bust different stereotypes to get where they are today.

“My neighbours and relations looked down upon me, but my family motivated me to continue gymnastics. In Haryana, women are not encouraged to continue their education after a certain level, are considered a burden and married off by the age of 18. Thankfully, my family is different,” Shalu tells HerStory.

Despite her medal-winning performances in state and national level competitions, Shalu could not perform gymnastics at the international level, as she did not have access to the right training and infrastructure for the sport.

Fortunately, India’s Got Talent – Season 9 happened, and the Bomb Fire team was catapulted into the limelight.

“Since Bomb Fire made it to top seven, we have been inundated with offers to perform shows in different cities,” Shalu says.

Rounak says she was fortunate to find her true calling after she got married. Growing up, she was witness to her mother facing domestic violence from her father, who was an alcoholic. Her mother contracted breast cancer and passed away when Raunak was 12 and she was left in the care of her maternal uncle.

“I had just completed Grade XII when I was married off to Ankit, a businessman. The family was very supportive of me continuing my studies and I enrolled in Indraprastha College, Delhi University, for a bachelor’s in computer applications,” Rounak says.

While in college, she was encouraged to take up sport, and started participated in athletic events. Seeing her build and strength, her teacher asked her to try her hand at wrestling, as the college didn’t have a women’s wrestling team then.

She started visiting an akhada near the college and after 15-20 days participated in an inter-college event where she won two fights.

“My family was very supportive, especially my mother-in-law who is a doctor, encouraged me to pursue both wrestling and studies. I went on to win many medals at state and national level competitions. Along the way, I fell in love with fitness,” Rounak says.

Initially, there was criticism from different quarters. “People wondered how they would allow a bahu to wear short clothes and wrestle with men. But my family paid no heed and asked me to soldier on,” she adds.

However, a spate of injuries and constant rehabilitation have slowed her down considerably.

With millions of subscribers, how content creators Shruti Arjun Anand and Payal Dhare are acing the YouTube game

Shalu was introduced to Tiki less than two years ago by an acquaintance she calls, Narender bhaiya.

On her entry, she says, “I had dabbled in various other social media platforms like TikTok before Tiki. I love making videos and found that they were going viral. This encouraged me to try different kinds of gymnastics, including the stunts I shoot while wearing traditional Haryanvi attire. They became huge hits.”

Shalu’s videos are a mix of individual and group gymnastics and stunts. She has over 1.56 million followers and 25.6 million likes on Tiki.

“When I go out, people recognise me from the videos. I have shot 956 videos so far and post up to three videos in a day,” she adds.

Apart from the fame and popularity, Shalu says she earns $500 and a bonus from Tiki in a month that makes it an exciting proposition to continue with.

Rounak's obsession for nutrition and fitness can be seen on her Tiki handle.

“I have been active on social media for a long time since I started wrestling. I joined Tiki to reach out to other women and inspire them with my own experiences. I also wanted to show that one can continue dreaming even after one is married,” she says.

Rounak posts videos on nutrition and fitness and has over 187 thousand followers and 2.67 million likes on Tiki.

“I am overwhelmed with the support I receive on the platform. People are praying for my recovery after an injury,” she adds.

Meanwhile, Ian Goh, Chief Executive Officer, Tiki, says, “It's never only about getting famous and making money. Creators are also here to make friends and to socialise with others. Now they've formed over 100 Family Guilds on Tiki. Some are holding panels to share video shooting skills, others are organising offline meetups for a shared interest or for a charitable event.”

With over 28 million users and over 50 thousand verified talents on the platform, Ian believes instead of the traditional black box model of paying creators, Tiki's performance-based mechanism is transparent and fair to the talented ones.

“The money they earn is only defined by the STARs they gain from users. STAR is a feature Tiki designed for users to send to their favourite creators or content. Different from the "like" which has been inflated and even abused on many other platforms, STAR on Tiki can be viewed as a thoughtful and sincere vote from a user to a creator. STAR can be earned via short videos, profile pages, and live broadcasting,” he adds.

As for the future, Shalu wants to apply for a gymnast coach position in a government organisation and help train other women.

“I want to prove that one can recover from an ACL injury. My ultimate aim is to win an Olympic gold medal,” Rounak says.