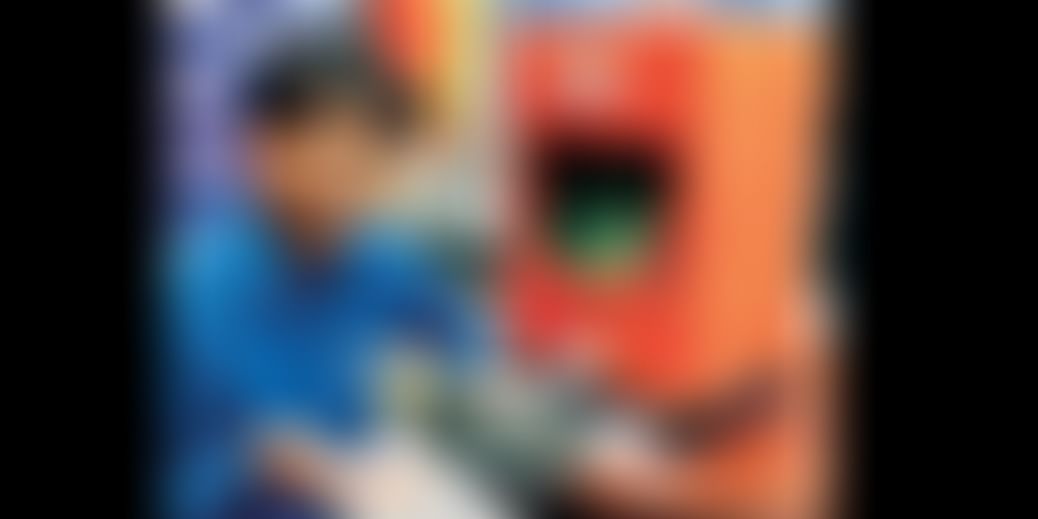 Its not often that you see a guy from a remote part of Gujarat representing India on a global platform and holding a patent for a product. Mansukhbhai Prajapati from Morbi(Rajkot) has revolutionised the way we use earthen vessels. Often referred as a 'true scientist' by our late President Dr A P J Abdul Kalam. He holds the patent of this Mitticool franchise, which is famous and used worldwide. Here's the link if anyone wants a sneak peek at mitticool.com.

At school he failed in his 10th standard, his father lost hope in him and the pottery business which was their traditional business due to lack of income. His father started doing those odds jobs to make ends meet and eventually Mansukhbhai was also forced to even though he wanted to continue their pottery business. But still working at those places he had an idea that would  make his product available for the masses who could not afford the high-end electrical appliances. He was working at a tile factory when he came across a machine that produced tiles at a fast pace but was a bit expensive. He wanted to make something similar so that he can fasten the manufacturing process.

He took a loan of Rs 30,000 and started a small factory. He made a machine that cost Rs 4,000 and manufactured 600 tavas a day instead of the usual one making 100 tavas.  By 1995, he realised the need to build a water filter. The market had steel filters which were not very efficient. After months of research and hard work, he built a water filter. A person who had settled in Nairobi heard about the project and approached him for 500 units. He sold it making Rs 100,000 on the first sale. It was a good start. The product he developed was sold in Nairobi even before it got sold in India. The water filters priced at Rs 350 to 400 are quite popular.

Later in 2001, when Gujarat was struck with an earthquake and people lost all their belongings and so their electrical appliances and getting them back for the poor was a difficult task. At that time Mansukhbhai was struck with a idea of earthen refrigerator which took 4 years and a sum of Rs 10,00,000 to make. This can store water, fruits, vegetables for 8 days and milk for one day. 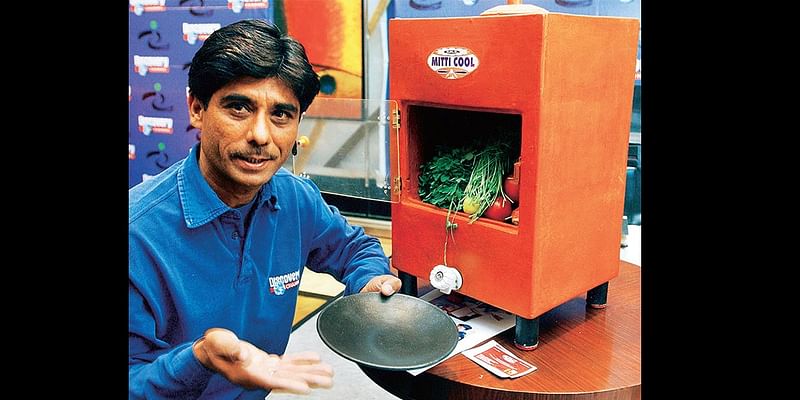 Mansukhbhai with his  Mitticool Refrigerator and Non stick tava.

He sells these clay refrigerators at merely Rs 2,500 and you can buy them on Amazon.

But in the start even after making three trips every year abroad for various exhibitions it was really hard from Mansukhbhai to repay the loans he had initially taken, However, due to active participation from various companies in India and the government he has gained some market for his products and is also being showcased at some Big Bazaar outlets. 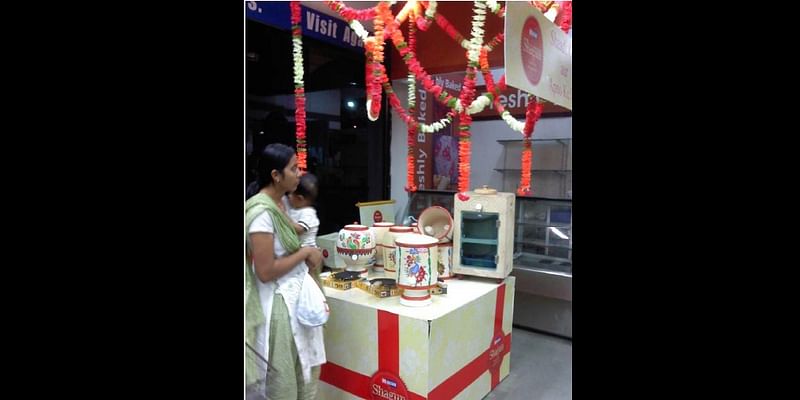 Look at these products below, aren't they adorable and well crafted?. If you think about your weekend shopping budget, you can get all of them home this weekend itself. Yes they are really cost effective and a long-lasting investment.

He wants every house to have access to these products and live life in a more traditional way.

His advice to budding entrepreneurs is: Never think about failures. Never give up.

Put your heart and soul into what you want to do. Always follow the right path and have patience. Keep working hard.

I personally feel this guy needs more recognition and appreciation. Who has brought fame to our country and can be an inspiration to the budding entrepreneurs.

And review it in the comments :)