From a writer’s desk! 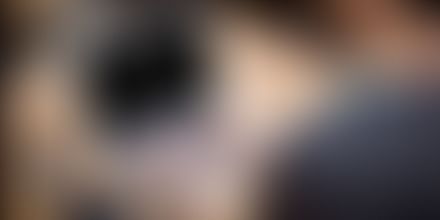 Here's a pick on what I feel when people role their eyeballs as I say...Yes, I am WRITER.

Writing is easy!!! You really think so? Then all you need is a reality check. It’s not child’s play anyways. To randomly pen down your thoughts is easy but when there’s a set pattern and word constraints then this similar knack can take you for a trip.

Having worked for Newspapers, magazines, web-portals and for advertising agencies, I could vouch that writing has its own space and parameters. Jotting down one liner or in certain cases a couple of lines for that matter, is not just a cakewalk. When it comes to hitch your creative horse to a cart of nutshell writing, the demand is colossal. However, this is an impressive challenge and when people acknowledge your effort; it takes contentment a notch higher.

‘If you’ve got it, flaunt it’ and that’s what exactly content writers (mostly) do, inclusive of me. We just tend to show off our command over the language and set our vocab on parade every time we’ve got a task. It’s fun to fiddle around with words though, no matter how crisp a content of your creation calls for.

Inscription of any form, shape or size shouldn’t really disturb the writer in us because that’s what we’re meant do. Subtly being on the positive track and connecting with the audience is the core intention behind every copy, and how tactfully we do this is the trick of the trade.

It’s quite obvious that a combine effort of an entire creative squad is binding when it comes to produce nothing less than a masterpiece. Hence, it won’t be ethical to just tag ourselves (here I mean the writers) as the helmsman of the agency. But if you’re a novice and feel that the writers (be it copy writers, content writers or even print journos) are the herculean task bearer, then I’ll surely not complaint.

So, if you really have a flair for constructive writing then pick up your laptops and join the brigade as the pen is no longer mightier than the sword. It’s the age of virtual connect. 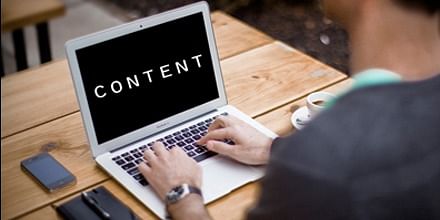