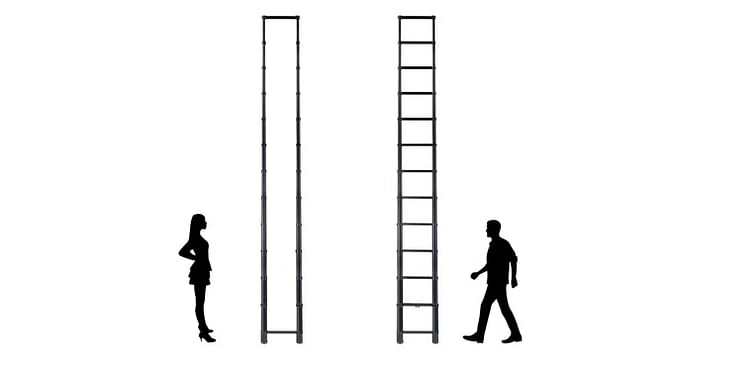 Gender equality is not limited to empowering women in the corporate scenario, but also providing her the support system that a man receives. The Indian government has made it a priority to work towards closing the gender gap by increasing their participation in various fields and reducing gender disparity. Their efforts have certainly paid off, as the Global Gender Gap Report released in 2016 ranked India 87th among 144 countries – a 21 spot climb from the previous year.

India is one of the fastest growing countries in the world. Opportunities for both women and men have evolved and progressed in the nation, predominantly for women, and this is fairly visible. The improved access to education, free markets, career opportunities, and sustained cultural amalgamation has had a catalytic effect on promoting gender equality. With half a billion of the country’s demographic being women, it is important now more than ever to include women in the socio-economic affairs of the nation.

Women these days are seen ruling in every field and it is hard to quantify women’s contribution to the society. About 15% of women in urban areas and 25% in rural areas are employed across various fields. Although the numbers are yet to receive a boost, women have taken over many positions in the society apart from being just part of the family. We have many self-made women who are breaking the stereotypes and reaffirming that any profession is not gender oriented. The four women listed in the Forbes ‘100 most powerful women’ list stand as testimony to this fact. Right from our rocket women to the divas of the entertainment industry, Indian women are making India proud at a global level. An encouraging start to this year was given by women scientists who helped India reach Mars successfully in the very first attempt. Women make up for about 20% of ISRO’s engineers and the number is seeing a constant rise. In several other jobs that were predominately male bastions, women have come to show their prowess as businesswomen. Organizations across the world now recognise that workplace diversity and are no longer apprehensive about bringing women on board, because it is a key factor for their growth.

With gender disparity resonating even at the global level, The United Nations has led the charge to create themes for each year's International Women's Day. This year, the U.N. theme for International Women's Day is "Women in the Changing World of Work: Planet 50-50 by 2030". One of the factors under this theme emphasizes on inclusive and quality education for all and promotes lifelong learning for the three and a half billion women population in the world. India is also gradually but definitely moving towards this aim in every way possible; whether it is by promoting women entrepreneurship or by making India a platform for promoting girl child education in the country. Only 65% of the Indian women are literate and it is time this is changed. The rise of education and empowering women to be educated has played a very important role in the development of the country. As our nation seeks to improve structural functioning of governance and the economy, quality unbiased education may just prove to be the most powerful tool yet.

The education of a girl child should be the main aim of the nation. This should begin by breaking down prejudices our society has towards girls – the lesser sex. Educating a girl would in turn ensure that she is equipped with the understanding to be a better daughter, wife, mother and a contributing member of the society. This in-turn eliminates poverty, brings prosperity and also factors into eliminating gender bias. . As the saying goes’ “If you educate a boy, you educate an individual. If you educate a girl, you educate a community.”

A fair number of women today are world leaders, entrepreneurs and decorate many such powerful roles. But success is not just titles and hikes for a fierce woman; it also means appreciation, recognition, the desire to be valued as contributing members of the firm. Although accomplishment in one’s career is a criterion, it not necessarily is everything they want. Women want to be powerful entities in both their professional and personal life. They love and appreciate the challenges of balancing both the corporate responsibilities and the duties of a mother and a wife.

While we can be proud of the substantial progress already made, just wearing purple will not suffice the very essence of women’s day celebrations. However, even with rising focus on gender equality, gender gap has remained to be a pressing issue, both in terms of pay and number of recruitments in a firm. Globally, there is a gender wage gap of 23% between men and women. Also, a large segment, about 75% of women contribute to the informal employment segment where their work is neither celebrated, nor recognized. Once the recognition that women are in par with men is made and that misogyny does more harm than good, only then can we move a step forward to eradicate discrimination and bias towards one gender. Appreciating a woman and allowing her time to ponder upon her desires and comprehend her priorities will boost her morale and pave way for her success.

Gender equality is not limited to empowering women in the corporate scenario, but also providing her the support system that a man receives. The Indian government has made it a priority to work towards closing the gender gap by increasing their participation in various fields and reducing gender disparity. Their efforts have certainly paid off, as the Global Gender Gap Report released in 2016 ranked India 87th among 144 countries – a 21 spot climb from the previous year.

In a women’s quest for equality, men aren’t her only challengers, but also fellow women who due to various reasons do not support their own. Until and unless factors like societal and personal values, perceptions of others, general opinion of men and women in the society hasn’t changed, gender bias will still prevail. Even though the gender bias exists, it is difficult to say it is present in a certain measure or in a certain way, because it is superficially undistinguishable and mostly integrated into the society that people fail to identify it. Due reflection on the underlying misogynist practices of society and global uprising by both genders will minimize gender bias. Only then can we slowly move forward and stop women from being suppressed and propel them towards success and empowerment. 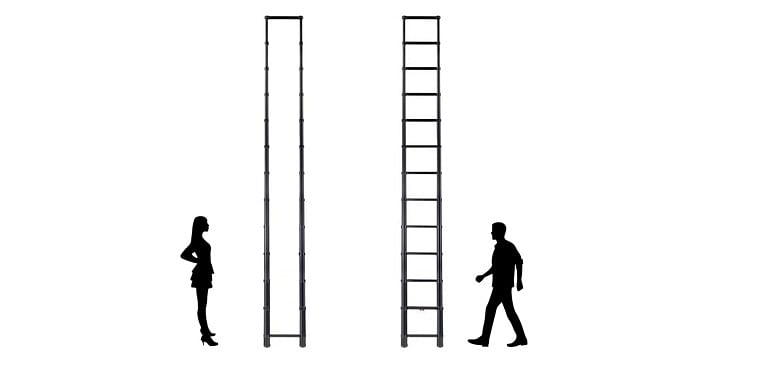